US consular staffer to stay in Turkey jail on spy charges 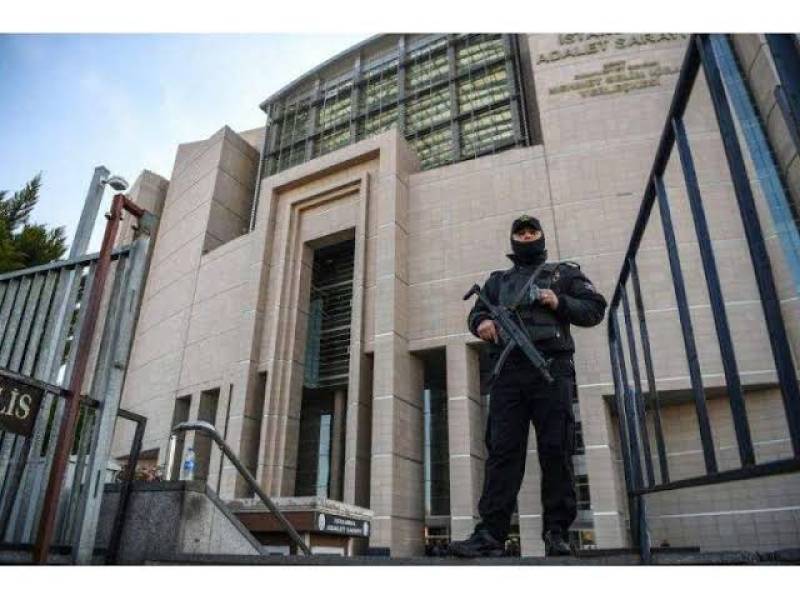 ISTANBUL - A Turkish court ruled Wednesday that a US consular staffer would remain in jail while his espionage trial continued, in a case that has added to tensions with Washington.

Metin Topuz, a Turkish citizen and liaison for the US Drug Enforcement Administration (DEA), was arrested in 2017.

He was accused of ties to US-based Muslim preacher Fethullah Gulen, who Ankara says ordered an attempted coup in 2016.

In court on Wednesday, Topuz again begged the court for his release.

"What is my crime? Being an employee of the US consulate?" he said.

But the court said he would stay in jail until the next hearing on December 11, while they tried to locate a witness. Defence lawyers said he gave a fake address in Milan.

"I cannot understand the court extending the jail sentence to wait for an individual who is currently abroad," lawyer Halit Akalp told reporters.

Topuz said he had 3,000 meetings in his 25 years with the DEA, and that prosecutors had simply cherry-picked those with members of Gulen's movement.

Gulen had sympathisers across all branches of Turkish society and government until the coup triggered a massive purge.

"I had face-to-face meetings and telephone contact with individuals appointed by the Turkish republic as an assistant liaison officer and translator," Topuz told the court.

"All the allegations against me are based on telephone contacts with individuals appointed by the Turkish republic."

The case comes at a sensitive diplomatic moment between the NATO allies.

Washington's refusal to extradite Gulen, differences over the Syrian conflict and Turkey's recent decision to buy a Russian missile defence system have all strained relations between the two countries.

Since the failed 2016 coup, tens of thousands of people have been arrested over suspected ties to Gulen and more than 100,000 people have been sacked or suspended from public sector jobs. Gulen rejects the coup accusations.