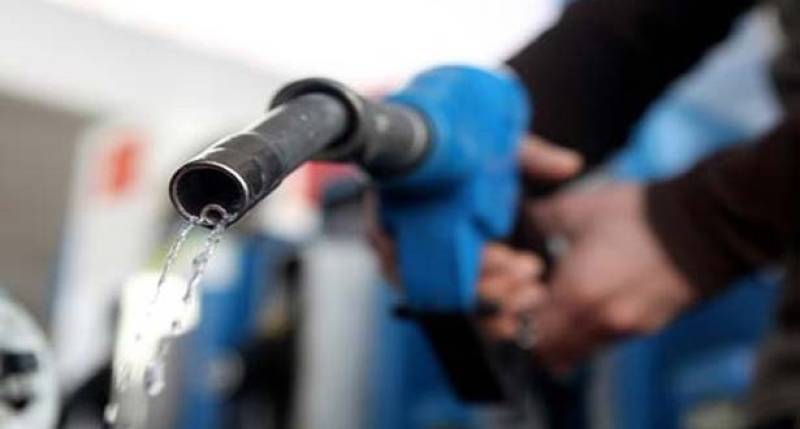 ISLAMABAD (Web Desk) - Following a global downturn in oil prices, the government on Friday announced that it was reducing prices of petroleum products by as much as Rs4.92.

According to an official notification, the new prices of petrol will be Rs76.76 per litre, down from the current rate of Rs77.79, a change of Rs1.03.

Kerosene oil, used in houses to light and as a cooking fuel, saw reduction of Rs4.83, down from Rs64.94 at the start of July to Rs60.11 at the start of August, Express Tribune reported.

Light diesel oil (LDO), mainly used for industrial purposes, saw the biggest reduction in prices, down by Rs4.92 from Rs61.51 to Rs56.59.

These prices will take effect from August 1, 2015.