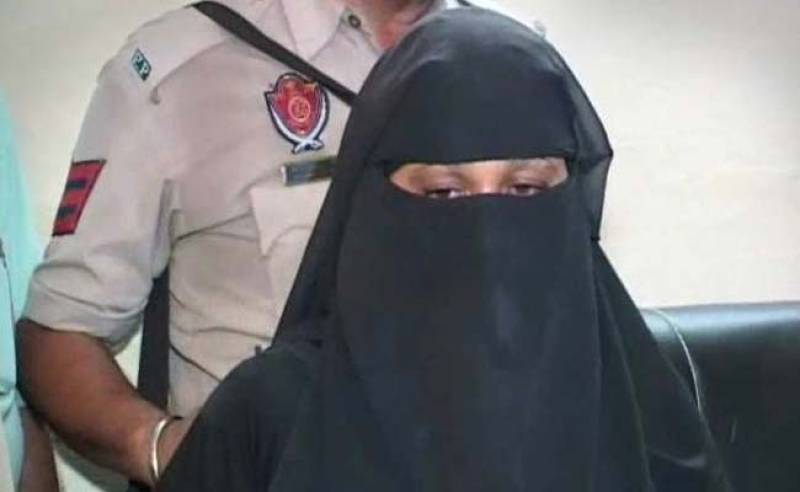 According to Indian media reports, 27-year-old Chanda, a resident of Karachi, boarded the Samjhauta Express from Lahore and arrived in Attari on Thursday. She was finally arrested in Jalandhar by the Government Railway Police after a ticket checker found that she was travelling without a ticket and other relevant documents.

During questioning, the woman allegedly gave conflicting versions on why she was travelling without her passport and other travel papers. After initial questioning by the railway police and local intelligence officials, the woman has been sent to the immigration office in Amritsar for further interrogation.

According to Dunya News, The woman, Chanda Bibi went to India on July,19 with her relatives on fifteen days valid visa. She wanted to visit mazar of Hazrat Amir Khusro in Delhi. She got separated from relatives and was arrested by the Indian police.

The Pakistan High Commission in Delhi have contacted the Indian authorities to secure her release.