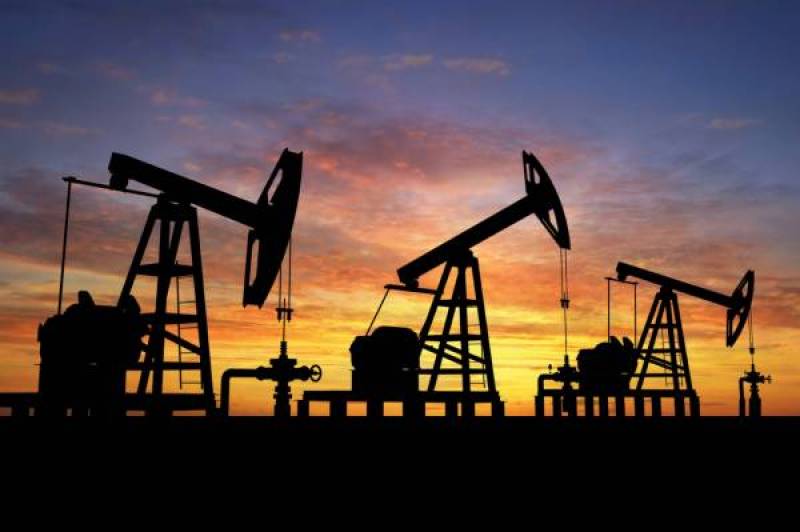 NEW YORK (APP) - US oil prices dipped Thursday, snapping a two-day streak of gains after a top official with OPEC reiterated that the cartel has no plans to cut petroleum production.

US benchmark West Texas Intermediate for delivery in September dropped 27 cents to $48.52 a barrel on the New York Mercantile Exchange.

European benchmark Brent oil for delivery in September shed seven cents at $53.31 a barrel in London.

Abdullah El-Badri, Secretary General of the Organization of the Petroleum Exporting Countries, said that the group would not cut output in response to lower prices and that it is not worried about the possible addition of Iranian oil following the nuclear accord between Iran and major countries.

"We met in December last year and we met in June this year," Badri said after a meeting in Moscow with Russia's energy minister. "We are not ready to reduce our production."

Thursday's drop followed a choppy session and resumed a mostly downward trajectory for US oil since late June that has seen prices fall from around $60 a barrel into the $40s.

"We largely see the market shifting into a quieter choppy consolidation mode as it works off a short-term oversold condition, at least pending a clear push from fresh fundamental news," said Tim Evans, analyst at Citi Futures.

"We'll just have to wait and see if we see some stronger inventory changes or some supply news, but overall we're in the waiting room."

Thursday's data included the US Commerce Department's report that gross domestic product expanded at an annual rate of 2.3 percent in the April-June period, a pickup from the weak first quarter, but slightly below the 2.5 percent growth expected by analysts.