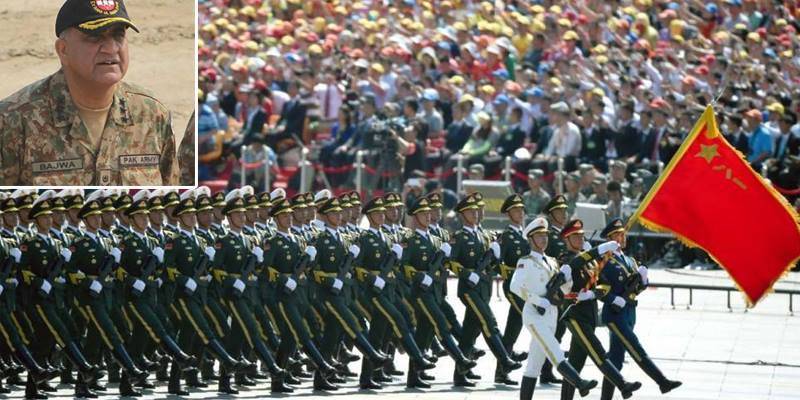 China's armed forces, the world's largest, are in the midst of an ambitious modernization program, which includes investment in technology and new equipment such as stealth fighters and aircraft carriers, as well as cuts to troop numbers.

“Pak-China military-to-military cooperation is pillar of our bilateral relationship,” said Chinese envoy while addressing at a reception to mark the 90th anniversary of the People’s Liberation Army (PLA) in Islamabad.

“Pak-China enviable relationship finds no parallel in the world,” the chief of army staff (COAS) was cited by the military’s media wing as saying.