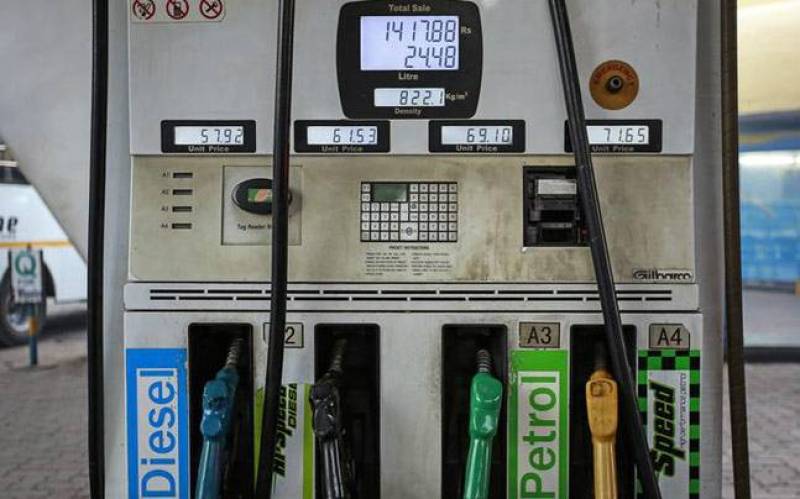 ISLAMABAD - The Oil and Gas Development Authority's recommendation to increase the price of petrol by Rs5.15 per litre was approved by the government on Wednesday.

The new price of petrol stands at Rs 117.85 per litre after the approval by ruling Pakistan Tehreek-e-Insaf.

Moreover, the regulatory authority had recommended per litre surge in the price of light-speed diesel by Rs8.90.

The prices would come into effect from August 1.