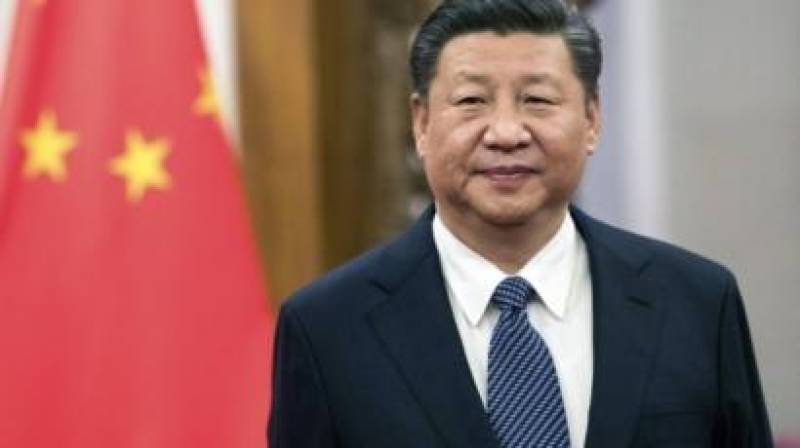 The launch ceremony took place in the Great Hall of the People in Beijing.

On June 23, China successfully placed into the orbit the 55th satellite for the Beidou-3 system, which was the last one needed for the completion of the whole project.