Iran rejects nuclear talks with US 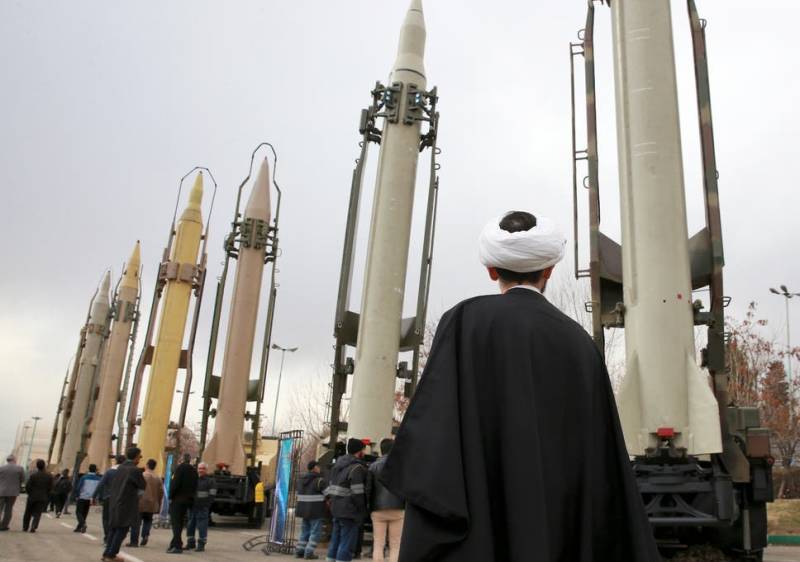 TEHRAN – Iran has ruled out negotiations with the United States over its ballistic missile and nuclear programmes.

Iran’s Supreme Leader, Ayatollah Ali Khamenei in a speech broadcast live on television on Friday said the US sanctions on Iran are aimed at collapsing our economy.

He urged Iranians to resist the US pressure and said that relying on national capabilities and cutting our dependence on oil exports will help us to resist America’s pressure.

Ties between Iran and the US further aggravated earlier this year when General Qassem Soleimani, the commander of IRGC Quds Force, was assassinated in a US drone strike in Baghdad.

In June, Iran has issued arrest warrants for US President Donald Trump and over 30 persons other over what it claimed their involvement in the assassination of country’s top general in a drone strike in Baghdad, Iraq.

Tehran’s prosecutor Ali Alqasimehr said the judiciary has also given their names to the international police (Interpol) to locate their locations and arrest them.

He said that 36 people including Trump are involved in the assassination of Lieutenant General Qassem Soleimani and the judiciary has issued orders for their arrest.

Alqasimehr revealed the name of Trump only as other suspects have not been named.

He said that Trump’s prosecution will be pursued even after his term completed.

He underlined that these people are accused of “murder” and conducting “acts of terrorism,” Iranian media reported.