PIA announces charter flights to and from Paris 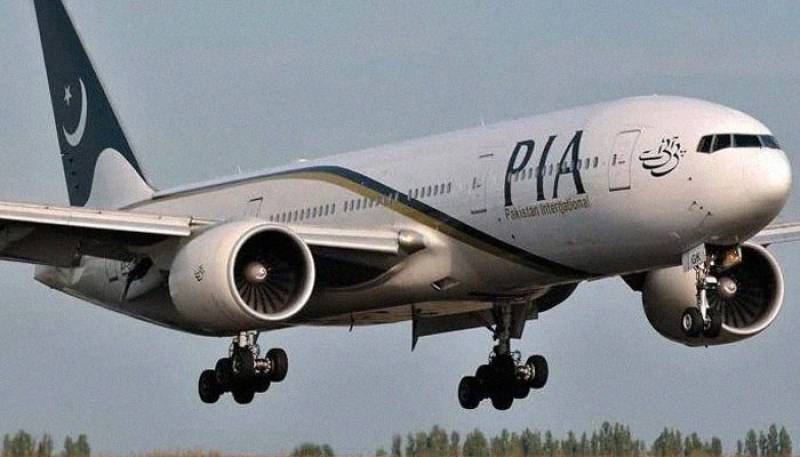 KARACHI - Pakistan International Airlines (PIA) on Friday announced that special chartered flights will be operated from Paris to Pakistan.

A spokesperson of the PIA said that the flights will start from August 15, adding that the Civil Aviation Authority (CAA) has allowed flights from Paris to land in Islamabad.

A flight from Paris will land in Islamabad on Aug 15 while a flight for the France’s city will depart very next day (Aug 16).

The spokesperson said that another flight from Paris to Islamabad will operate on August 29. Subsequently, a flight will leave Islamabad for Paris on August 30.