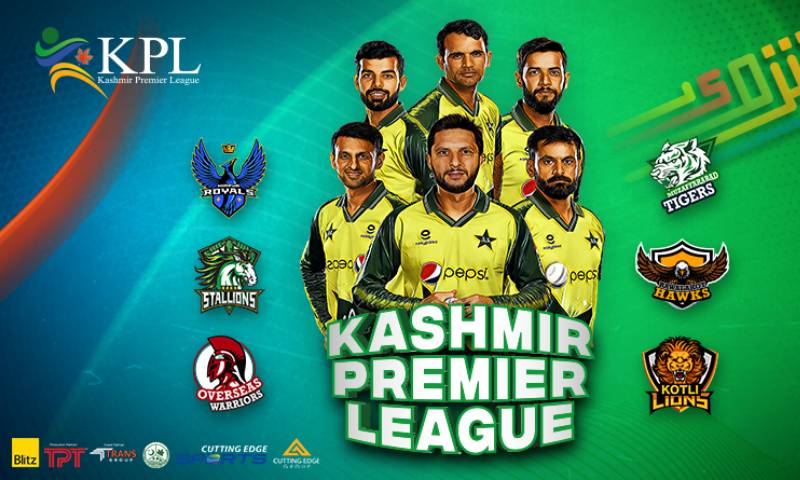 The Pakistan Cricket Board (PCB) has decided to raise the issue of threats by the Board of Control for Cricket in India (BCCI) to international cricketers participating in the Kashmir Premier League (KPL).

The inaugural edition of the tournament is set to begin in August and six foreign players are set to participate in it.

The PCB said in a press release on Saturday the BCCI once again breached the international norms and the spirit of the gentleman’s game.

“The PCB considers that the BCCI has brought the game into disrepute by issuing warnings to multiple ICC Members to stop their retired cricketers from featuring in the league,” the Pakistani board said.

“Such conduct from the BCCI is completely unacceptable, against the preamble of the Spirit of Cricket and sets a dangerous precedence, which can neither be tolerated nor ignored.

The PCB has also decided to raise the issue at the forum of the International Cricket Council (ICC).

“The PCB will raise this matter at the appropriate ICC forum and also reserves the right to take any further action that is available to us within the ICC charter,” the PCB said.

The KPL event will continue for 10 days with six teams vying for the prestigious trophy in an 18-match competition from August 6-17 in Muzaffarabad, Azad Kashmir.

The Indian cricket board is threatening and warning former international cricketers against taking part in the inaugural Kashmir Premier League (KPL) cricket tournament, organisers and players have said.