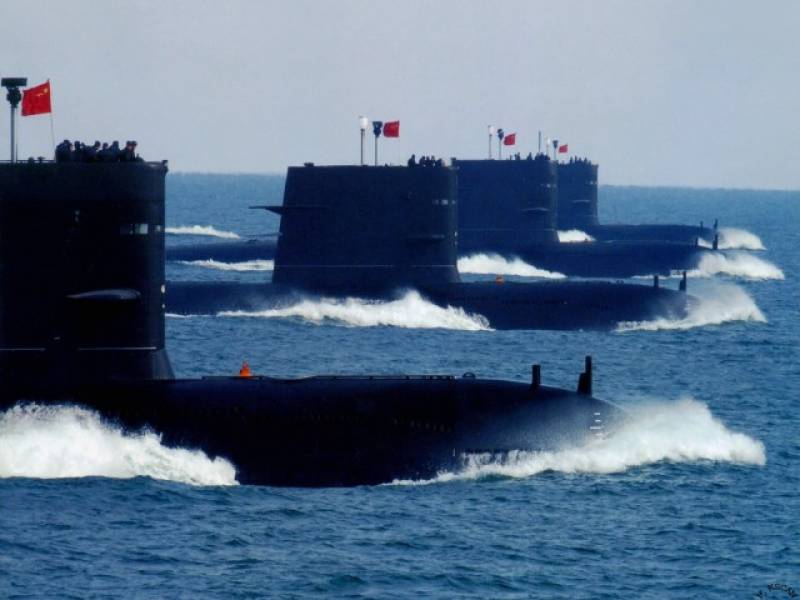 The officials, during the briefing at Parliament house, said France have backed off the prior commitment citing issues in 'technology transfer'. The country is anyhow trading the same submarines with India, according to Naval authorities.

Pakistan has now decided to buy as many as 8 submarines from China who is also interested in the deal. Contacts are also being made with other countries in this regard, the body was stated.

Navy officials, while answering a question, noted that two ships have been dispatched to Yemen to evacuate the stranded Pakistanis safely.

Alam Khatak, federal secretary for defence, said the policy devised by the government over the Yemen crisis is truly being followed by the ministry.

Earlier, when the session started, the members of the standing committee raised their concerns for not being invited at the Pakistan Day parade that was held after a gap of 7 years in Islamabad on March 23.