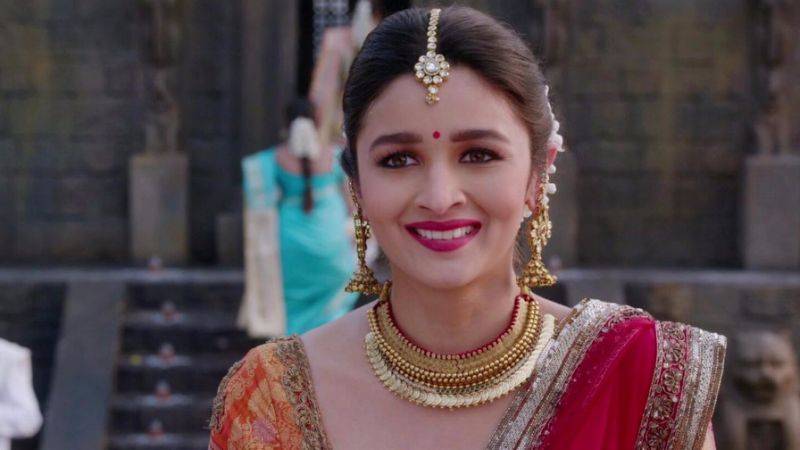 According to media reports, Bollywood diva Alia Bhatt has just recently expressed her desire to settle down early in life.

The stunning 24-year-old actress has said that she wants to get married early just like her ideal counterpart Kareena Kapoor, claiming that delay in marriage may cause various issues in life.

Alia said, "I do want to settle down early (in life) because I have an advantage of having started off (in career) very early. That way (getting married), I can get done with it and continue (in my career). Also, I don’t want to settle down too late in life because that also has its own issues."

Alia is currently clearly running high on the success of her latest hit, Badrinath ki Dulhania which is hitting over Rs 100 crore at the box office. It is the second film in the 'Humpty Sharma ki Dulhania' franchise, starring Alia Bhatt and Varun Dhawan in the lead.

We wonder what Sidharth (alleged boyfriend) has to say about Alia's newfound admiration of getting married soon!