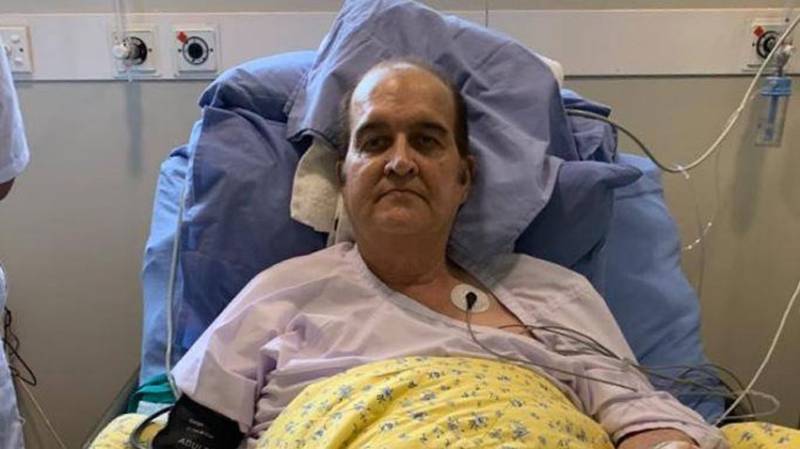 KARACHI – Mir Javed ur Rahman, a leading publisher of Pakistan, passed away in Karachi on Tuesday.

Mir, who was the chairman and printer, publisher of the Jang Group, had been under treatment at a private hospital in Karachi and had been battling lung cancer.

President Arif Alvi has offered sincere condolences to the Rahman family over the demise of Mir Javed ur Rahman and prayed for the departed soul.

How sad. Mir Javed Rehman passed away. Very soft spoken and nice man. Had known him and his family all my life. Talked to family yesterday to find out about his health. May Allah give them the strength to bear this loss.
انناللہ وإنا إليه راجعون

Mir Javed ur Rahman had inherited the media group from his father, Mir Khalil-ur-Rahman. His younger brother, Jang Geo Editor-in-Chief Mir Shakil-ur-Rahman, who is under NAB’s custody in Lahore, had asked the authorities concerned to allow him to travel to Karachi in order to see his ailing brother.

The Bureau, officials said, allowed him to travel to Karachi but Geo News reported that he could not meet his brother.