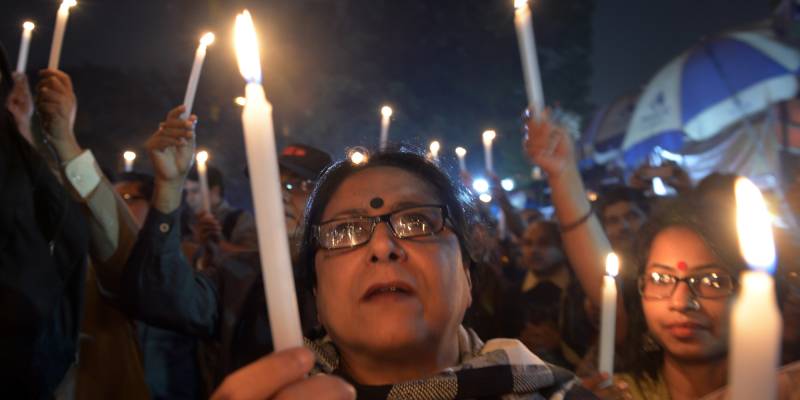 KOLKATA (Web Desk) - A 24-year-old woman was allegedly gang raped by two employees of a hospital in Kolkata, police said on Sunday. Both attackers were arrested, IANS reported.

The incident happened on late Friday at RG Kar Hospital.

The woman, a resident of Murshidabad district’s Bahrampur, came to the hospital to visit a relative admitted there when the two accused - employed as lift man - pounced on her, police said.

“On the basis of her complaint filed on Saturday, we have arrested the two accused - Masum Ali Khan and Haider Ali. A medical test on the victim has been conducted and the report is awaited,” said a police officer.

The incident has created a sense of insecurity among female hospital staff as well as attendants of patients.

“I have to go to buy medicines late in the night. But after this incident, I would be afraid to venture out alone in the night,” said a female relative of a patient.