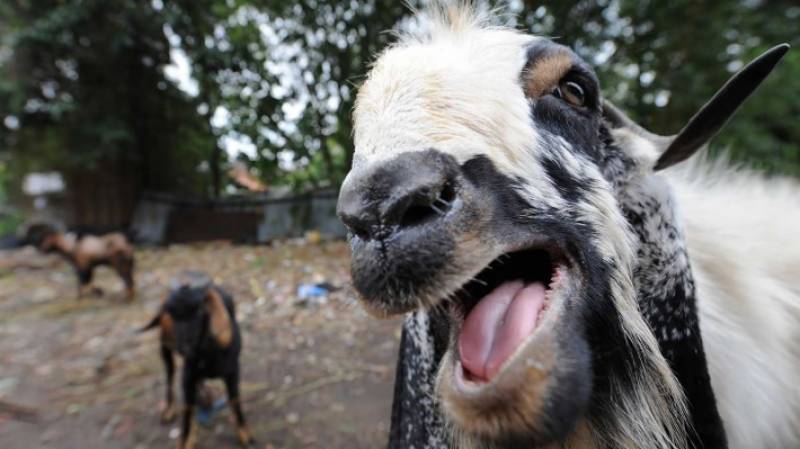 CHANDIGARH - Police in north Indian state of Haryana are investigating the death of a pregnant goat who was gang-raped by eight men in Mewat district.

The goat’s owner told police that up to eight “drug addicts and alcoholics” stole the animal from him before taking it to a deserted house in the village, where it was later found dead.

According to the police, all accused are absconding and medical examination of the dead goat will be conducted to further investigate the case.

Aslu, the goat owner, registered a complaint alleging that his goat was gang-raped on the night of July 25 by men named Savakar, Haroon, Jaffar and five others whose identities are yet to be ascertained. 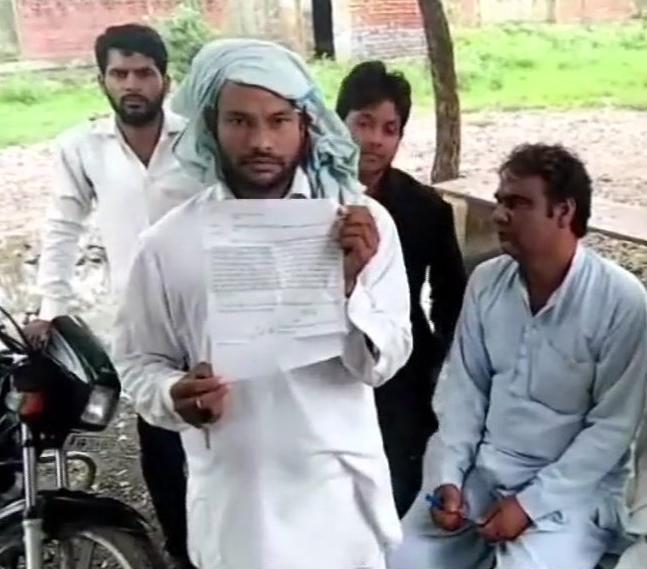 The seven-year-old animal who was ‘not able to walk’ after the ordeal, succumbed to the injuries and died.

Since this morning, the story has been shared thousands of times and #JusticeForGoat is now a top trend, with more than 28,000 tweets, and counting.

PETA India is working with the police to get the SICK and DANGEROUS men who gang-raped a goat, killing her, in Haryana off the streets. See our blog post to learn how you can

This ain't joke anymore, may become a reality after Mewat Incidence. #JusticeForGoat pic.twitter.com/E8yuv6Pq1t

According to a report by Indian newspaper Hindustan Times: “Police have registered a case under Section 377 of the Indian Penal Code, which prohibits ‘...intercourse against the order of Nature with man, woman or animal’ and under the Animal Cruelty Act.”

According to the report, police said that those accused were locals and three of them were beaten up by villagers after getting caught in the act. They told the villagers that there were more people involved but were on the run.

Earlier this year, in a Thomson Reuters Foundation survey, India was named as the most dangerous country in the world for women, where around 106 rapes take place in a day.