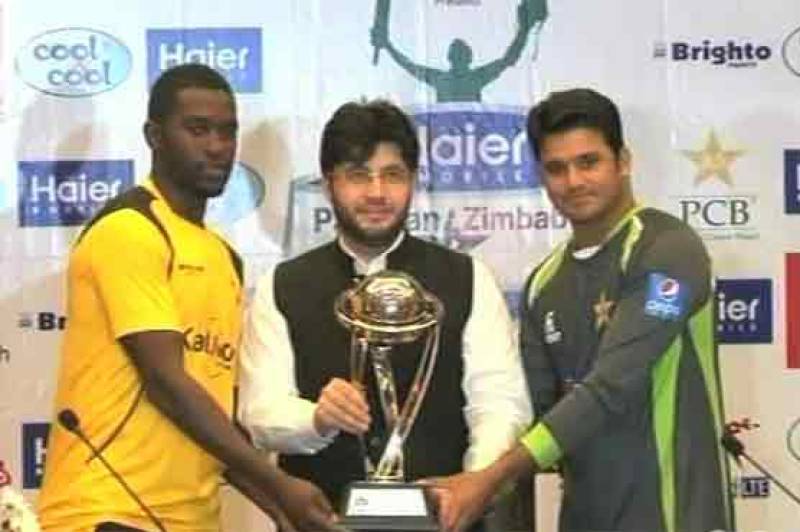 The revival of international cricket in Pakistan has made the nation happy, however, thousands of cricket lovers have geared up to support their national team during the match.

On the other hand, Zimbabwe team have also shown enthusiasm in snatching the victory this time. The match will start at 4 pm in the evening.

According to the authorities, security of the team has been beefed up as at least 9000 personnel have been deployed at the stadium whereas the fans would be allowed to enter in the stadium following a queue.