World No Tobacco Day being marked around the world today 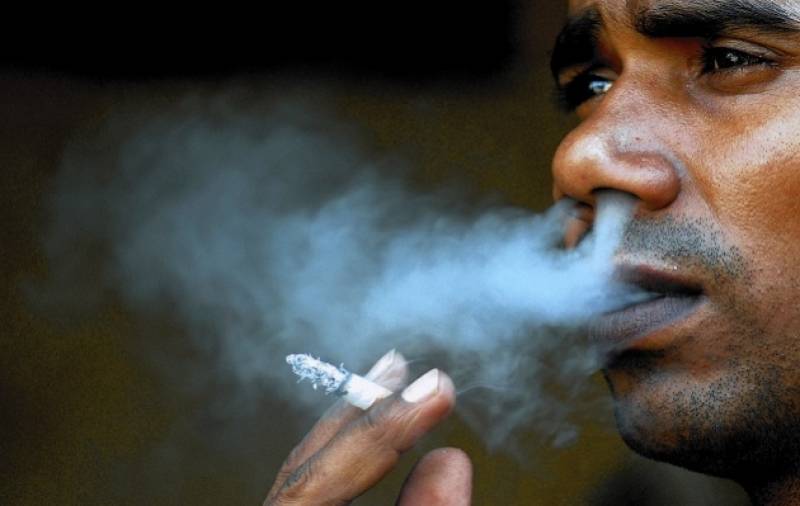 LAHORE (Staff Report) - In a bid to spread awareness about the health hazards of tobacco use, "World No Tobacco Day" is being observed across the world on Tuesday (today).

However, on May 17, 1989, the World Health Organization passed another resolution calling for May 31 to be annually known as World No Tobacco Day. This event has been observed each year since 1989.

Tobacco is a product of the fresh leaves of nicotiana plants, also known as tobacco plants.

Use of the plant originated in the Americas as an aid in spiritual ceremonies. Later on, it was introduced to Europe by Jean Nicot, the French ambassador to Portugal in 1559, and quickly became popular and an important trade crop for use as recreational drug.

Medical research during the 1900's has shown that tobacco use increased the likelihood of many illnesses including heart attacks, strokes, Chronic Obstructive Pulmonary Disease (COPD), emphysema and many forms of cancer.