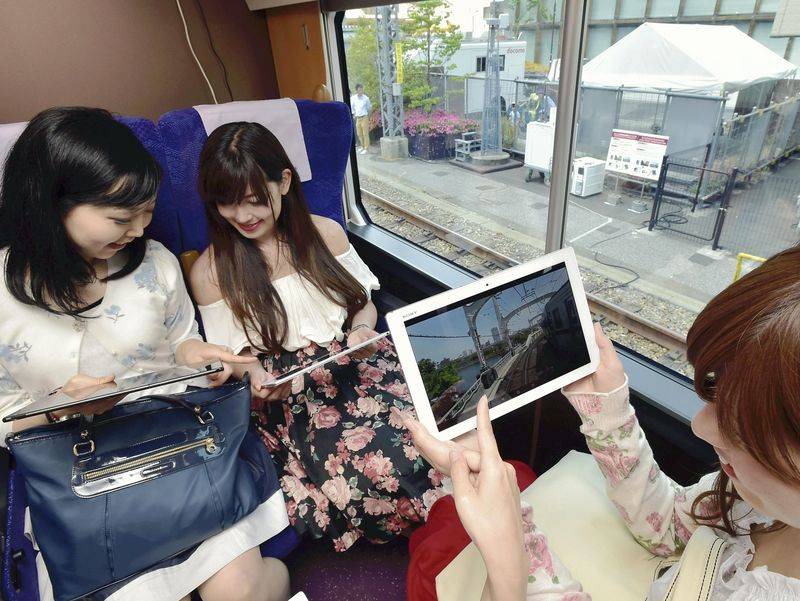 TOKYO - Japan’s Ministry of Internal Affairs and Communications (MIC) has recently started a trial of a 5G system in Tokyo and rural areas, as the Asian nation aims to launch fifth generation commercial technology services in 2020.

According to Yukihiko Okumura, the leader of the 5G Mobile Communications Promotion Forum Japan’s 5G Trial Promotion Group (5G-TPG), these trials are expected to continue for the next three years, in the run up to commercial launches in Japan in 2020.

The communication ministry will meet with private-sector companies this year to discuss development of 5G technologies, The Japan News reported.

NTT Docomo , KDDI , and SoftBank , the three biggest carries in Japan , are expected to participate, as are Panasonic , Sharp , and Fujitsu , manufacturers of handsets and base stations. Docomo has already started conducting R&D in 5G .

According to the ministry plan, 5G is set to be approximately 100 times faster than LTE, most commonly used in Japan right now, and ten times faster than 4G. Carriers will begin offering 4G service around 2016 using spectrum, which will be allocated later this year.

More than 40 related utilisation projects have been proposed by members of the 5G Trial Promotion Group.

The body has summarised all the proposed utilisation projects in six use cases including Entertainment, which stipulates the use of the emerging technology for stadiums, event sites, theme parks and sightseeing areas; Security and Disaster Defense, which will include the deployment of surveillance and security systems; Logistics, Agriculture, Office and Factory; Remote Control and Surveillance of Robot and Drone; Connected Cars and Automated Driving and High-Speed Moving Vehicles.

Europe, China, South Korea and other countries are also rushing to commercialise 5G technologies - key problems remain interference and ensuring consistent performance delivery of large amounts of data. No nation has decided with standard to adopt as of yet.