Did you know how many girlfriends Ranbir Kapoor had in the past? 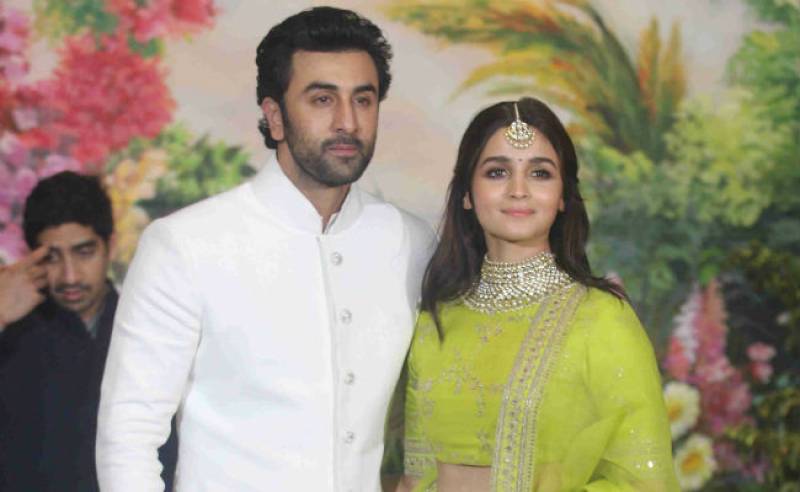 MUMBAI - While rumours of his love affair with 'Brahmastra' co-star Alia Bhatt are making headlines in Bollywood, Ranbir Kapoor has remained tight lipped about it, just recently commenting on it saying it was 'too new' to talk about.

With his film 'Sanju' trailer finally out and blowing away everyone's mind, Ranbir Kapoor has yet again given us a little insight into his love life.

As his character in the movie reveals that he has had about 350 girlfriends, one would wonder how many girlfriends the real life Ranbir Kapoor has had. When asked, he said, "I have had less than 10 girlfriends." Not to sound like a casanova, he quickly added, "I like love stories. I am more on the romantic side not tharki."

When asked about her alleged relationship with Ranbir, Alia Bhatt has said, "I haven’t asked Ranbir. I don’t know how he feels about those rumours. He won’t feel anything as he will be exactly like me (smiles). But there is nothing to feel. There’s no need to clarify or deny anything. He is a very good human being, and I am very fortunate to be around him at this point in my life."