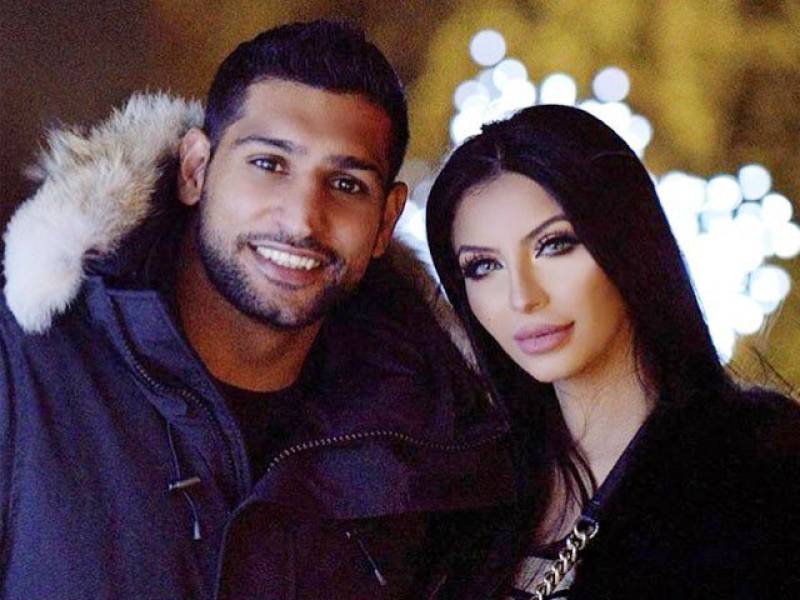 LONDON-  Pakistani Boxer is having tough days as recently a 22-year-old beautician accused of having a one night stand with the boxer which he later cleared by a post saying it as 'Total Nonsense'.

Today is the 5th wedding anniversary of the drama couple of Pakistan and it was a golden chance for the boxer to clear the misunderstanding between the two but the boxer forgot to check the wish before posting it publically, and it's something to laugh at.

Amir chose his Instagram account to wish his wife on their anniversary but tagged the wrong Faryal by mistake. 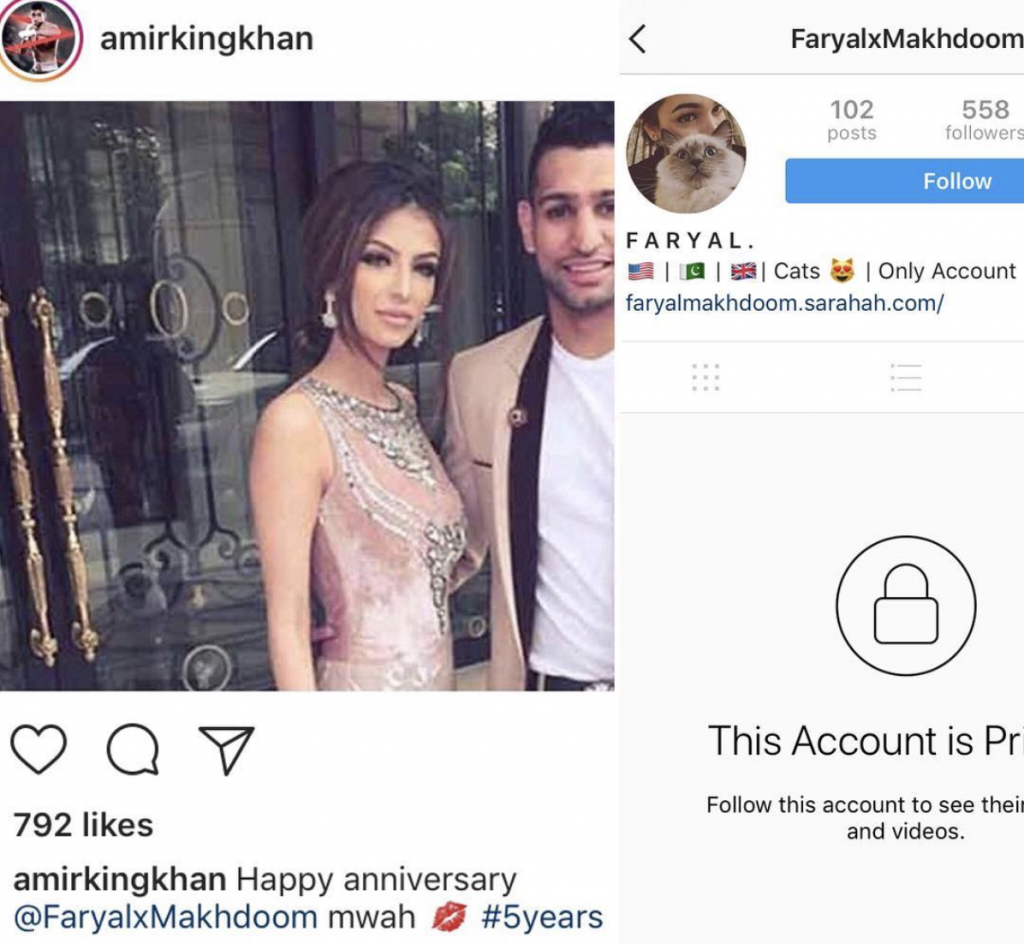 Soon, the post was being removed and he posted again, this time he tagged the right Frayal. 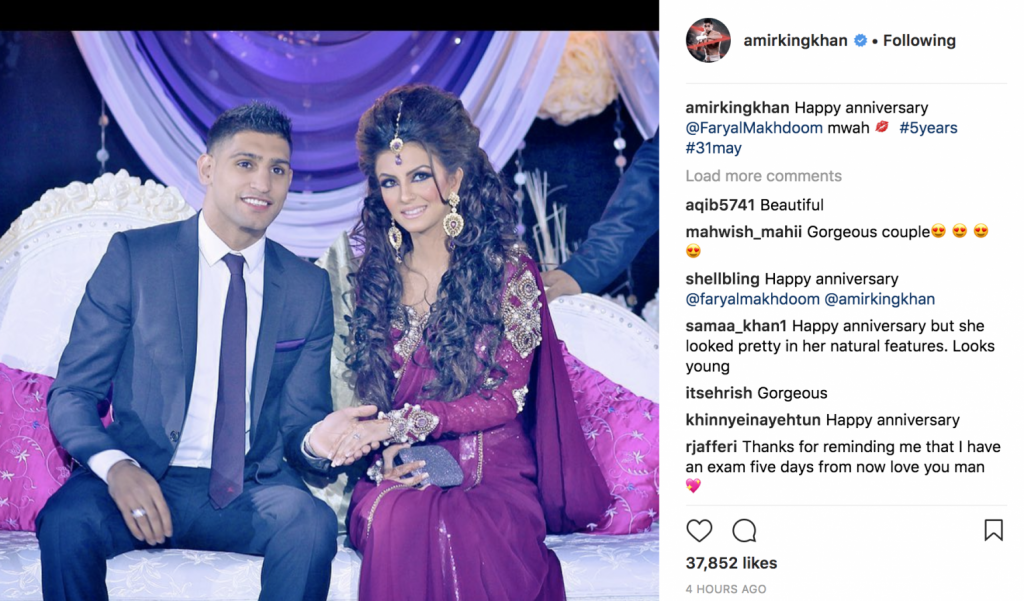 Keeping it safe and assuring, he tagged his wife also.

When the followers noticed the mistake by the boxer, they found it hilarious couldn't stop trolling. Here are some of the comments: 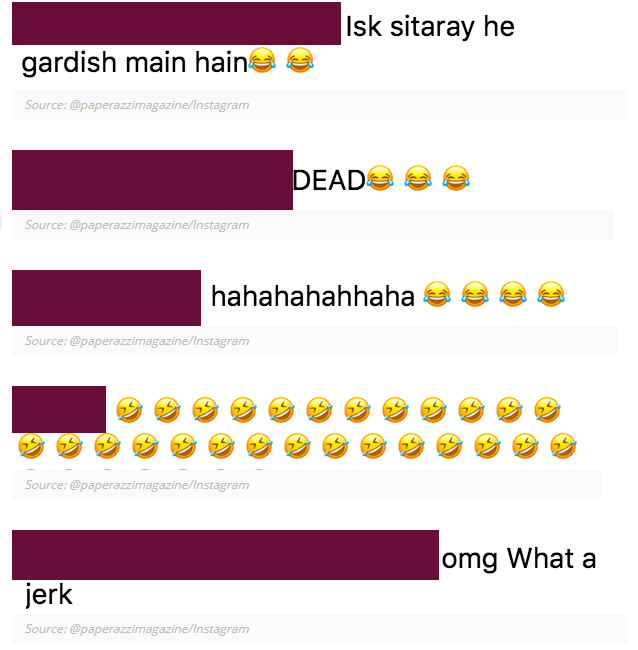 Somehow The couple stays in news and controversies since they got wed. Whether it is a case where   Faryal Makhdoom accused her husband of physically abusing her and having multiple extra-marital affairs.