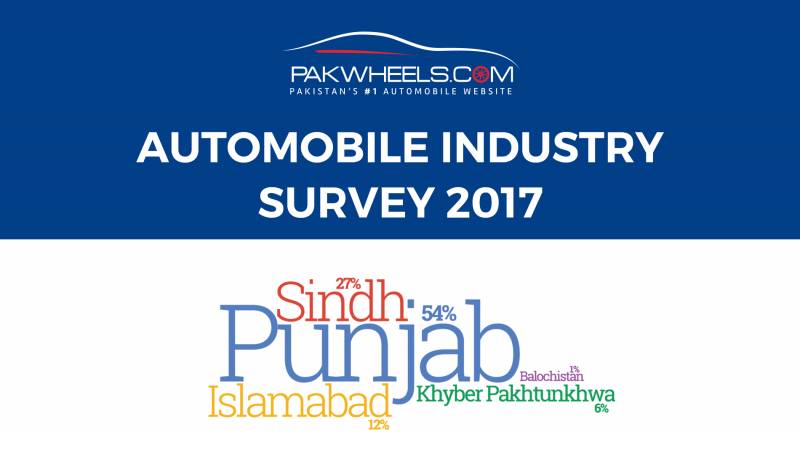 LAHORE -  PakWheels.com has been at the forefront of conducting automobile industry surveys for many years now; gathering the consumers’ insights and helping the auto sector predict the trends and know how the local consumers are behaving and thinking about different brands. In 2017 PakWheels.com again conducted the automobile industry survey in collaboration with Lahore University of Management Sciences. A total of 19,155 of responses were recorded from all over the country making it one of the most significant surveys of its nature.

The survey at large has been divided into two main parts. In the first part, the car users were asked various questions regarding their buying preferences, opinion about the cars they own, the brands they prefer and the factors that were important to them while buying a car etc. In the second part, same questions were asked to bike users. 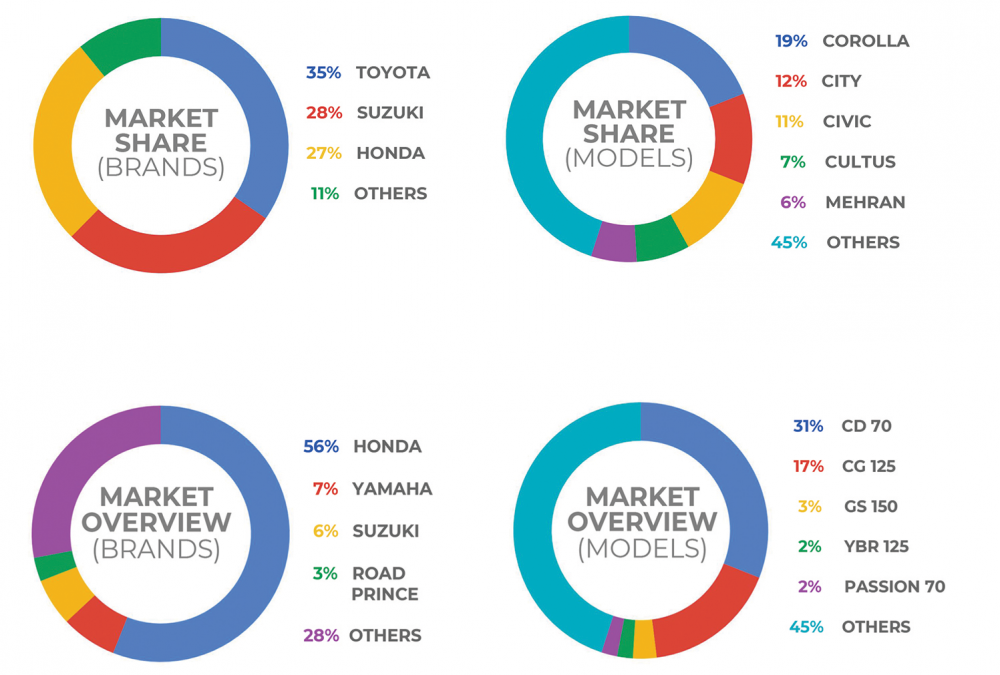 As per the survey, 74 percent respondents said that they hold a driving license and 19 percent said they don’t, while 5 percent said their license had been expired and 2 percent asserted they lost it. A whopping 60 percent of the respondents aged less than 21 years do not hold a driver’s license. Moving onwards, 58 percent of the respondents said that they bought a used car, while 38 percent asserted that they bought a brand-new car. Moreover, 63 percent bike users/owners said they had bought a new bike, whereas 33 percent responded they had bought a used bike. 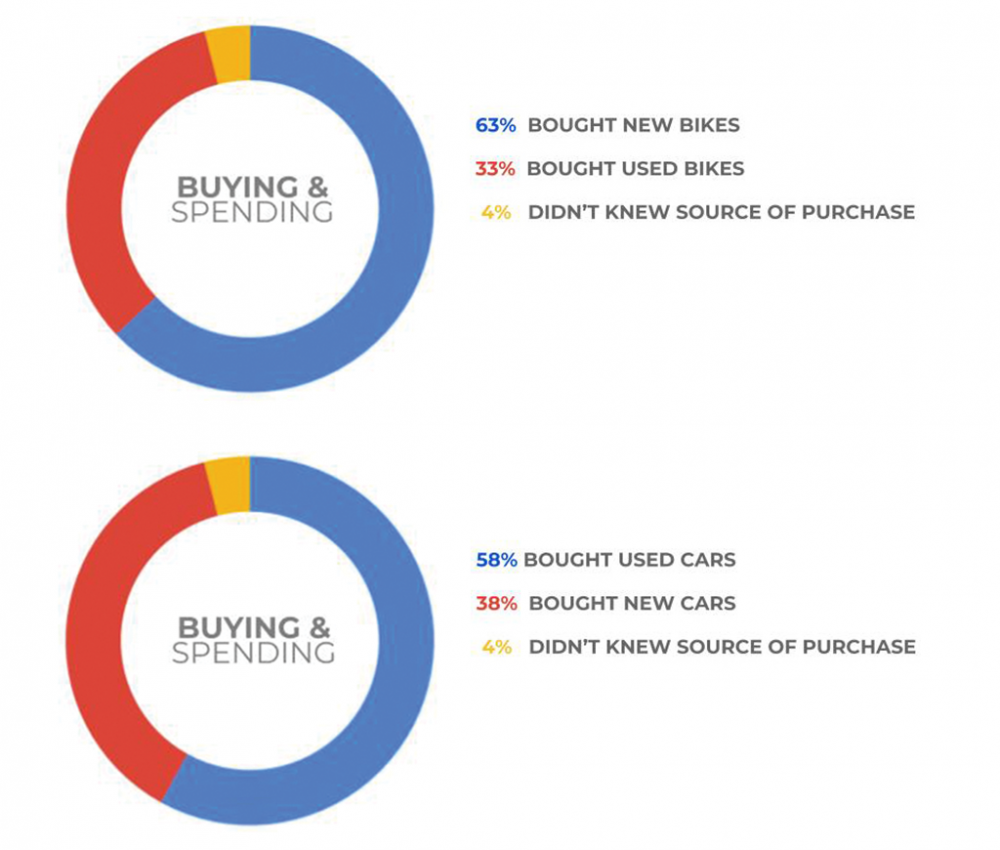 Out of the total number of respondents, 75 percent of the respondents said that they had spent under PKR 2 million on buying the car. And now If compared the results of 2017 auto survey with its previously conducted auto industry survey, then the result is encouraging. In the previous survey people opting to buy cars under PKR 2 million was 81 percent. And as far as bike users/owners are concerned 82 percent of the users/owners said that they had spent under PKR 100,000 on the purchase of the bike. It shows that 70cc bike segment is dominating the market and is booming as well. 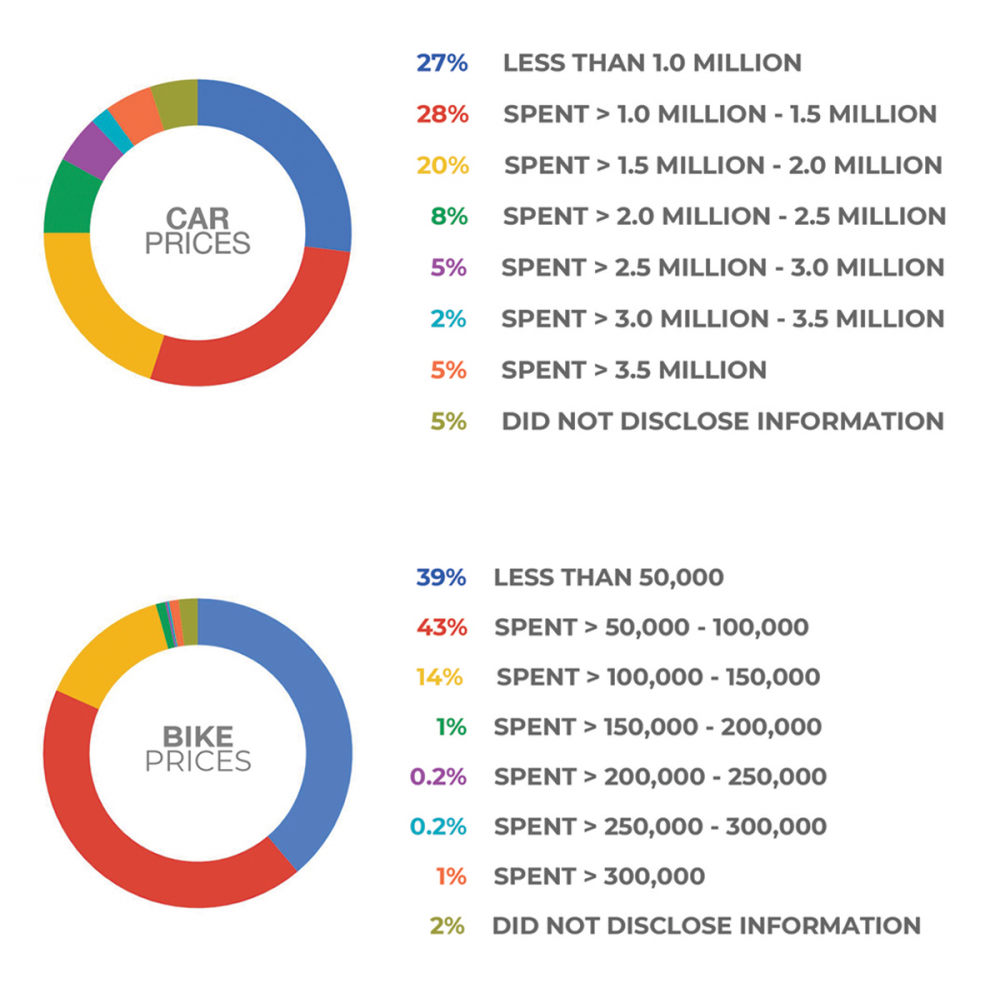 Both the car and bike users listed performance and safety features of the car as a top priority while purchasing the vehicle. It is indeed encouraging as if we compare it with the previous survey then car owners rated safety features at the bottom while purchasing a vehicle. Furthermore, according to this survey, 20 percent said that they bought the car through car financing, whereas 28 percent out of total respondents said that they have car insurance. In the previous auto survey, 25 percent out of the total respondents said that they had car insurance. It simply means that more and more people are opting for car insurance.

Here is a brief list of cars, bikes and other automotive brands that emerged as winners according to PakWheels.com 2017 automobile survey.

Car of the Year: 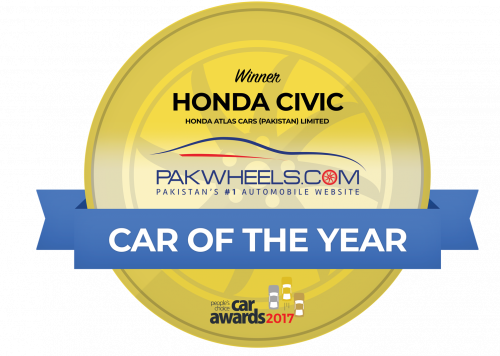 Bike of the Year: 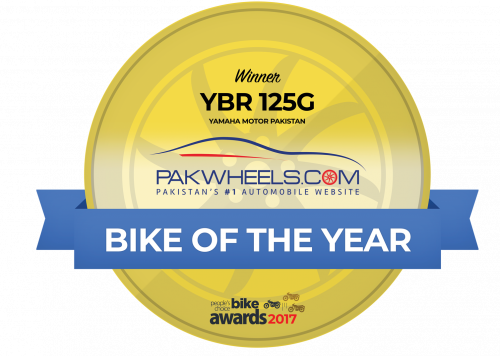 Other brands and companies which have been crowned are mentioned below: 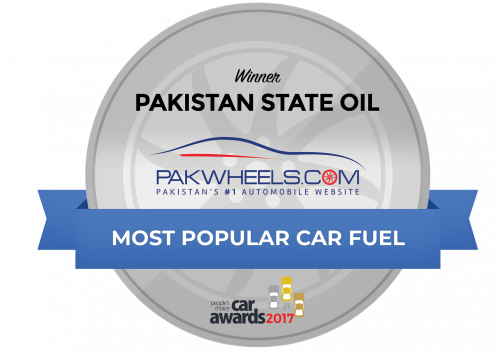 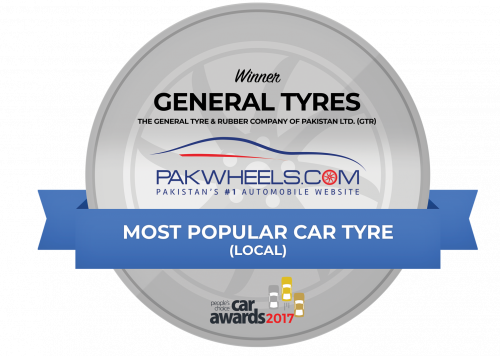 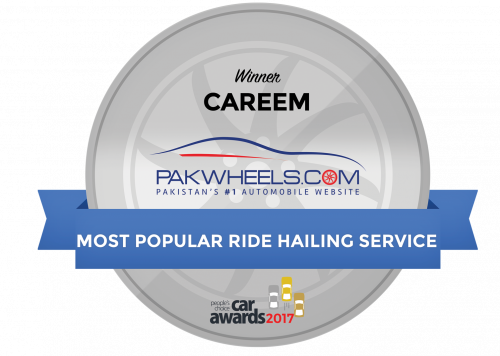 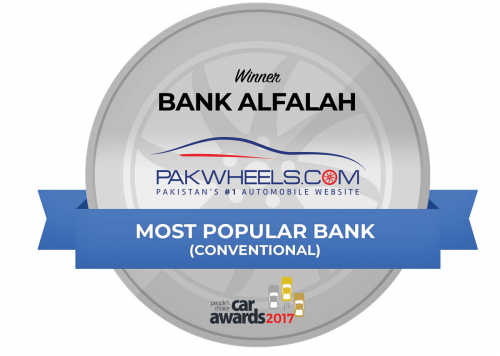 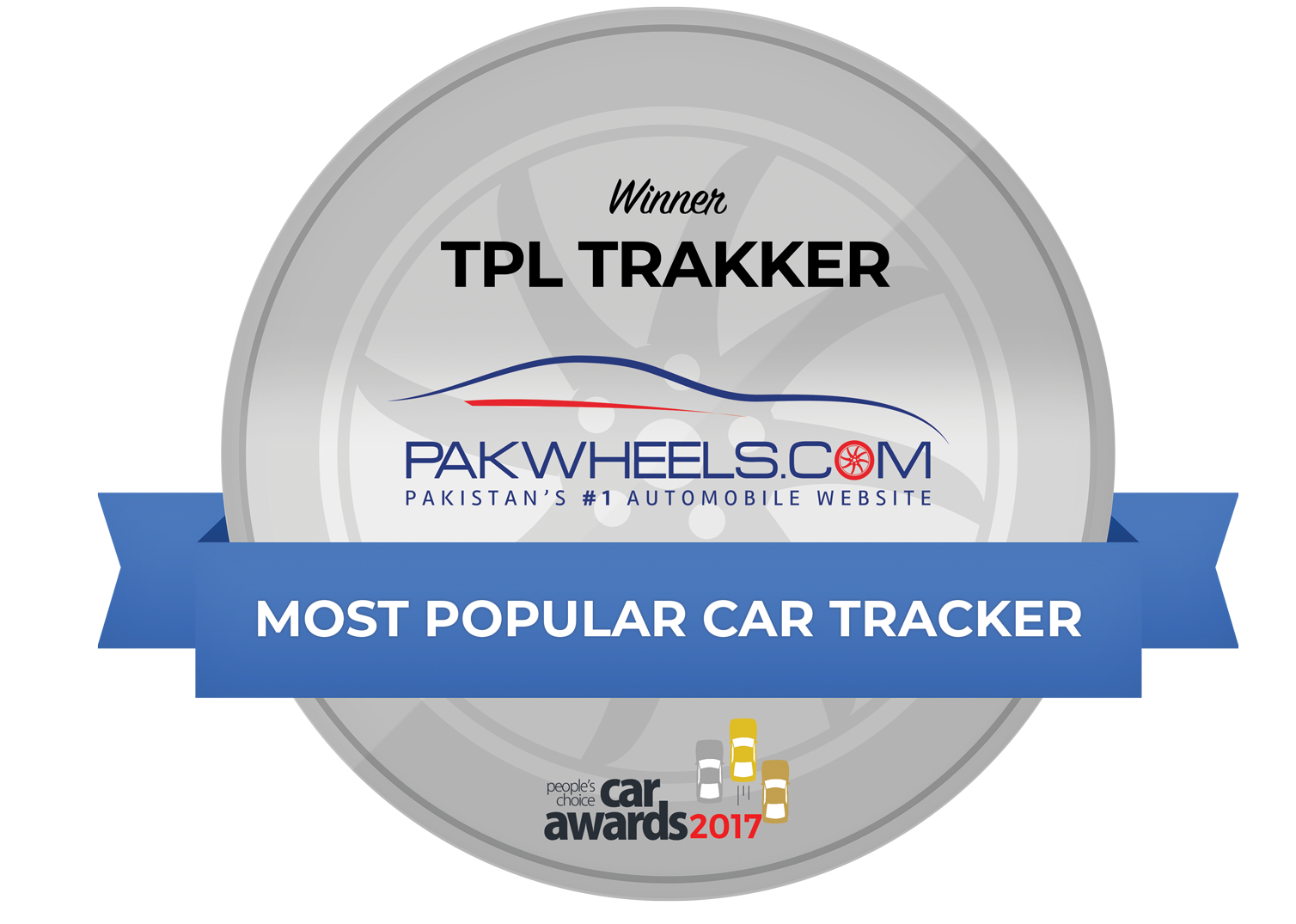 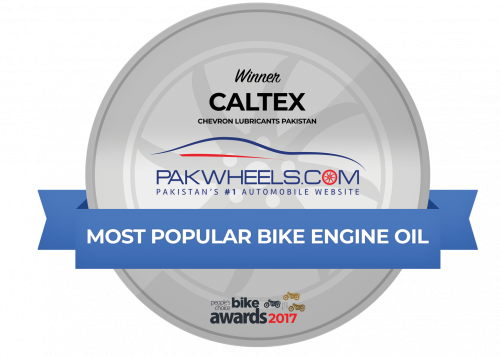 PakWheels.com congratulates all the winners and hopes to bring more insights of the auto industry with its automobile industry surveys in the future as well.