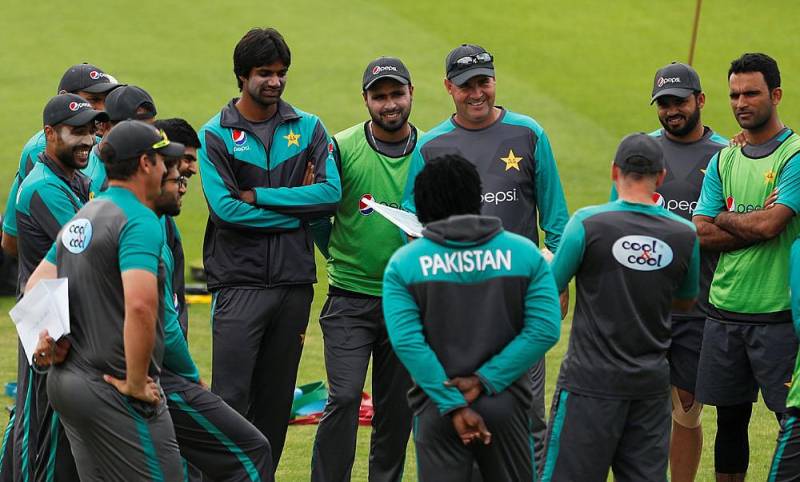 LEEDS - Pakistan will take on England in the second and last test of the two-match series at Headingley cricket ground on Friday.

The Pakistani squad, led by Sarfraz Ahmad, is leading the series with 1-0, after winning the Lord's Test by nine wickets last Sunday.

If Pakistan manage to sweep the series, this would be Greens Shirts' first test series victory in England against England since 1996.

Sarfraz Ahmed has said his team can play even better against England at Headingley than they did in their nine-wicket win at Lord’s.

Pakistan have sprung a minor surprise in a selection, preferring Usman Salahuddin to his fellow uncapped batsman Fakhar Zaman to replace the injured Babar Azam.

Weather: A mixture of rain, sunshine and cloudy periods