Teenager killed by in-laws for not giving birth to boy 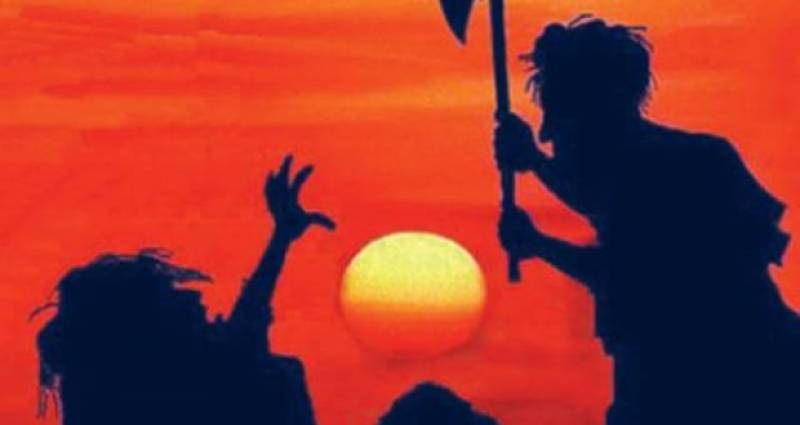 CHARSADDA - In a tragic turn of events, a teenage girl was killed by her in-laws apparently for being unable to ‘give birth to a baby boy’ in Charsadda district of Khyber-Pakhtunkhwa (K-P).

The 17-year-old Saadia got hitched to Kamil Khan, 50, a year ago and according to victim's father, this was Khan’s second marriage as he was unable to have a male child with his first wife as well.

Latif has seven daughters and is living in abject poverty so was compelled to marry her daughter to a man almost thrice her age.

“In the beginning they were happy but the relationship soured after my daughter was unable to bear children,” said Latif in an interview to Express Tribune.

The victim’s father detailed that last Friday, he was informed that Saadia was divorced from her husband and thrown out of their house.

"Sadia came back home but her in-laws abducted her and took her back to their residence in Mohmand Agency," added Latif.

When the local authorities reached their home to rescue the lady on Wednesday, Saadia had been killed by her in-laws.

The victim's father decried that he had pressed the political administration to arrest the culprits but the police had not taken any action, saying it is a de-facto tribal area.

On the other hand, Assistant Political Agent Lower Mohmand Tauseef Khalid revealed that the authorities have arrested one of the culprits while an investigation is underway in the area to arrest the accomplices.

A police official told the leading daily that a case can’t be lodged in the tribal area, as it is disputed.