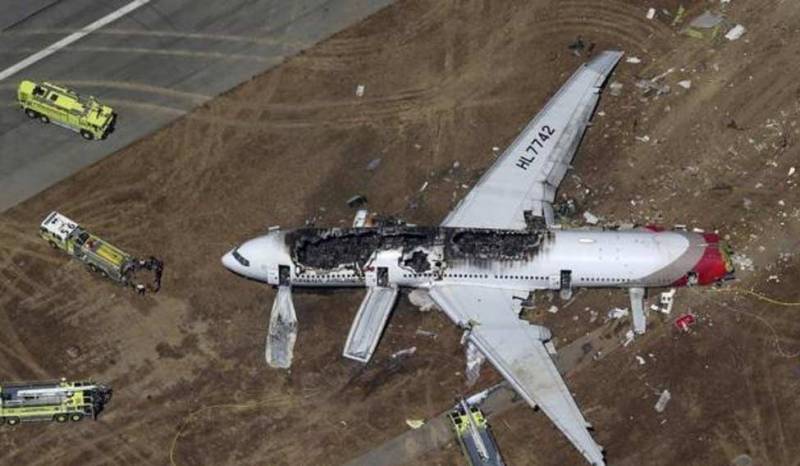 The Airbus A-321, operated by Russian airline Kogalymavia with registration number KGL-9268, was flying from the Sinai Red Sea resort of Sharm el-Sheikh to St Petersburg in Russia when it went down in a desolate mountainous area of central Sinai soon after daybreak, the aviation ministry said.

It took off at 5:51 a.m. Cairo time (0351 GMT) and disappeared from radar screens 23 minutes later, Egypt's Civil Aviation Ministry said in a statement. 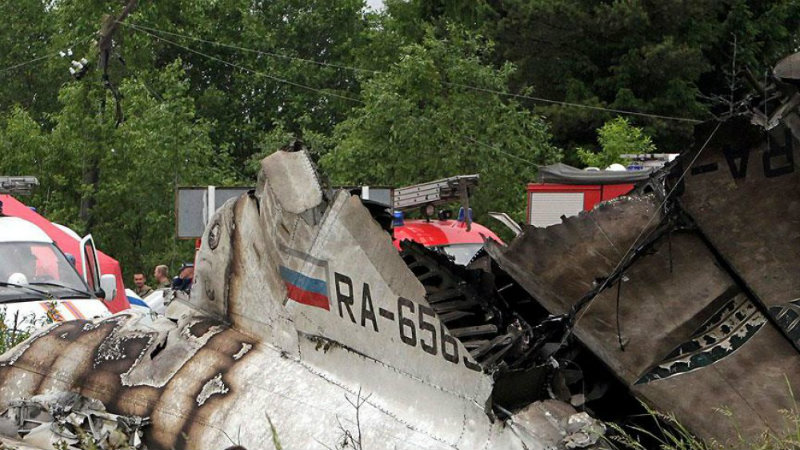 The plane was completely destroyed and all those on board are likely to have died, the Egyptian security officer who arrived at the scene said.
Egyptian security sources said there was no indication that the Airbus jet had been shot down or blown up.
Sinai-based militants who support Islamic State have killed hundreds of Egyptian soldiers and police and have also attacked Western targets in recent months. 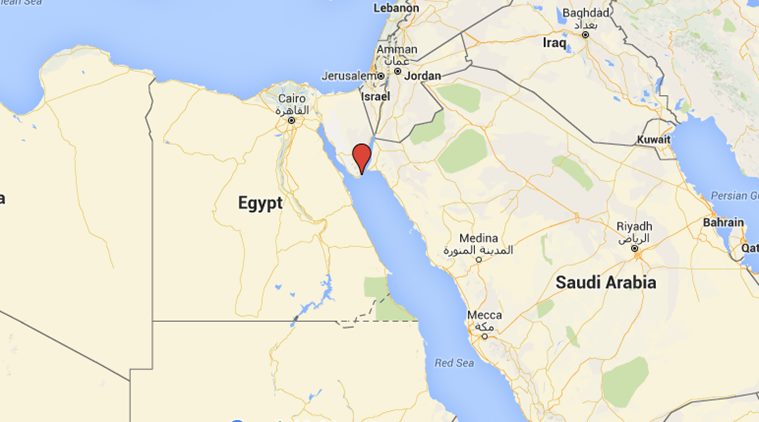 After delays caused by poor weather conditions, Egyptian search and rescue teams located the site of the crash in the Hassana area 35 km (22 miles) south of the Sinai Mediterranean coastal city of Al Arish, the aviation ministry statement said.The plane was at an altitude of 31,000 feet (9,400 meters) when it vanished from radar screens, it said. Rescue service sources said so far five ambulances had managed to reach the venue of the crash.

It was operated by the small Russian airline Kogalymavia, based in western Siberia. Latest reports say it was carrying 217 passengers and seven crew.

Wreckage of the plane has been found in the Hassana area and bodies removed. An official described a "tragic scene".

Russian President Vladimir Putin has ordered an official investigation into the crash, and for rescue teams to be sent to the crash site.

A criminal case has also been opened against the airline, Kogalymavia, for "violation of rules of flight and preparation for them", Russia's Ria news agency reported.

The airline, based in western Siberia, operates under the name Metrojet.

One official said that at least 100 bodies had been found.

"I now see a tragic scene," the official said. "A lot of dead on the ground and many died whilst strapped to their seats."

The plane split in two, with one part burning up and the other crashing into a rock, he added.

The Russian aviation authority Rosaviatsiya said in a statement that flight KGL9268 left Sharm el-Sheikh at 06:51 Moscow time (03:51 GMT) and had been due into St Petersburg's Pulkovo airport at 12:10.

The authority added that the aircraft failed to make scheduled contact with Cyprus air traffic control 23 minutes after take-off and disappeared from the radar.

Egypt's civilian aviation ministry said the plane had been at an altitude of 9,500m (31,000ft) when it disappeared.

He told the BBC that the plane started to drop very fast, losing 1,500m in one minute before coverage was lost.

An official investigating the crash quoted by al-Ahram newspaper said it was caused by a "technical failure".

Initially there were conflicting reports about the fate of the plane, some suggesting it had disappeared over Cyprus.

But the office of Egyptian Prime Minister Sharif Ismail confirmed in a statement that a "Russian civilian plane... crashed in the central Sinai".

It added that Mr Ismail had formed a crisis committee to deal with the crash.

"Prime Minister (Ismail) is expected to meet the concerned ministries and competent authorities to follow up on the accident of the Russian civilian plane that fell in central Sinai," Egyptian premier's office said.

The authority added that the aircraft failed to make scheduled contact with Cyprus air traffic control 23 minutes after take-off and disappeared from the radar.