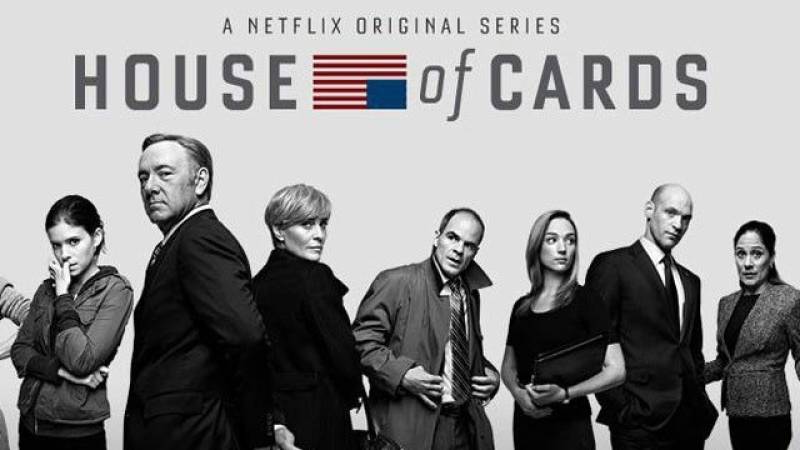 Netflix announcement comes a day after allegations that Rent star Anthony Rapp made - revealing an incident where Kevin Spacey made sexual advances on the then-14-year-old actor. However, the Oscar winner star issued an apology on his social media account.

Despite the fact that the House of Cards' decision was perceived as a fresh move, a Netflix spokesperson told The Hollywood Reporter that the decision to end ' House of Cards' after its sixth season was made months ago”.

In a separate statement, Netflix and Media Rights Capital added "deeply troubled by last night’s news concerning Kevin Spacey. In response to last night's revelations, executives from both of our companies arrived in Baltimore this afternoon to meet with our cast and crew to ensure that they continue to feel safe and supported".

The companies said. "As previously scheduled, Kevin Spacey is not working on set at this time."

My statement regarding Anthony Rapp and Kevin Spacey: pic.twitter.com/8z6zotHWE5

House of Cards season is currently in the production phase and is likely to hit the screens in 2018.