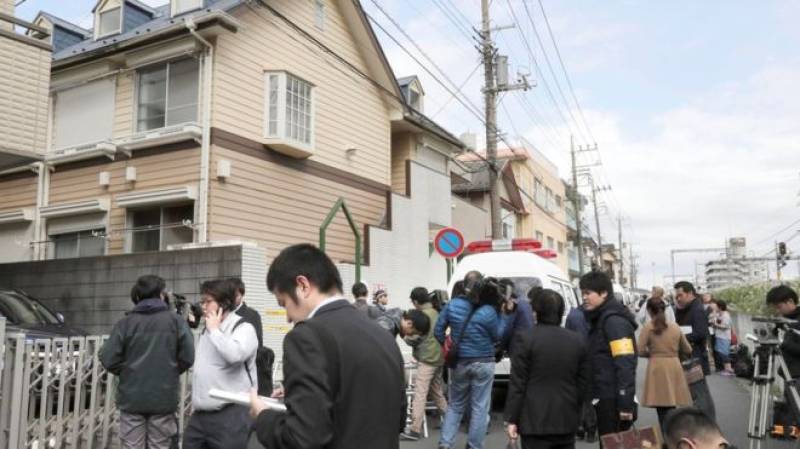 TOKYO - Japanese police have arrested a man shortly after they found nine bodies, including two with their heads severed and dumped in a cool box, in a flat in the Tokyo suburbs.

The 27-year-old Takahiro Shiraishi, who lives in the apartment in Zama, south of Tokyo was detained by the law enforcers after they were left awe-struck about the incident.

According to public broadcaster NHK, the accused confessed to killing the individuals.

"I killed them and did some work on the bodies in order to hide the evidence," Shiraishi told the police.

Local media reports confirmed that Shiraishi had told police that he chopped up the bodies in a bathroom.

What throws weight behind the confession is the discovery of a saw from Shiraishi's room.

Although mystery still surrounds the identification of dead bodies, media reports suggested that the bodies were of eight women and one man.

According to Jiji Press (wire service in Japan), police found the two heads inside a cool box at the entrance of the apartment before being shocked about the rest of the bodies.

Authorities had been investigating the disappearance of a 23-year-old woman and discovered a connection between her and Shiraishi.

This woman had earlier tweeted "I'm looking for someone to die with me", according to the Sankei Shimbun daily.

Other media said Shiraishi and the woman had connected via a website featuring information about suicides.

She had been missing since September 21 and her older brother called in to report her disappearance to police on Tuesday, the Asahi Shimbun reported.