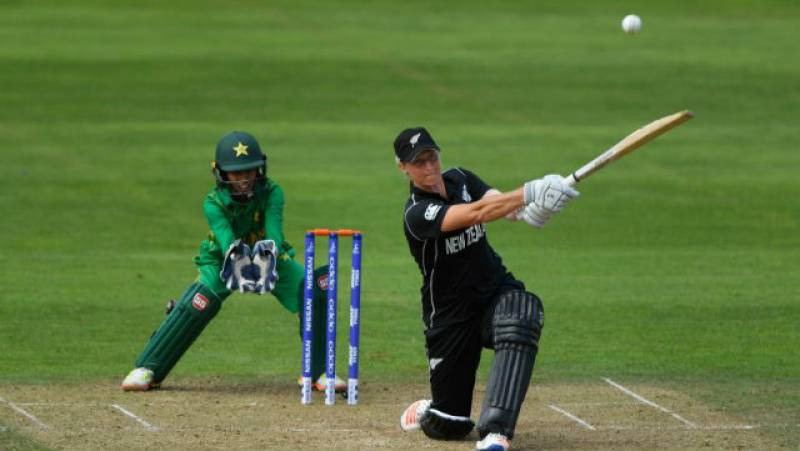 SHARJAH - New Zealand pulled off an exciting eight-run victory in the first match of the three One Day International series against Pakistan at the Sharjah Cricket Stadium on Tuesday.

New Zealand posted 240 for 9 through opener Sophie Devine, who hit 103 runs from 119 balls with ten boundaries. Pakistan chased the total through half centuries from Nahida Khan and Javeria Khan but were bowled out for 232 in 48.3 overs. Amelia Kerr, Leig Kasperek and Holly Huddleston took two wickets each.

Sharjah Cricket Stadium will be hosting all the three ODIs and four T20 Internationals from October 31 to November 14. 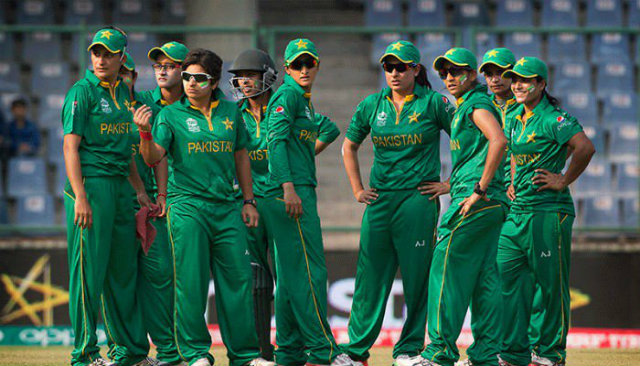 Devine went on to reach her century with support from Madeline Green who hit 22 runs. After Devine fell for 103 to Mir, Amelia Kir scored a quick 30 runs before being clean bowled by Javeria.

Chasing the score, Pakistan lost their opener Aisha Zafar for a duck to pacer Huddleston. Nahida and Javeria put on 67 runs for the second wicket. Khan hit 51 off 62 balls with seven boundaries while Javeria scored 55 runs off 73 balls with four boundaries. Skipper Bismah Maroof scored 41 off 47 balls while Sidara Ameen chipped in with 33 runs.

Pakistan looked set for victory at 185 for 4 in 40th over needing just 56 runs from the last ten overs when Thamsyn Newton had Sidra out. Mir got run out for 8 and Pakistan quickly folded up. The second match will be held on November 2.