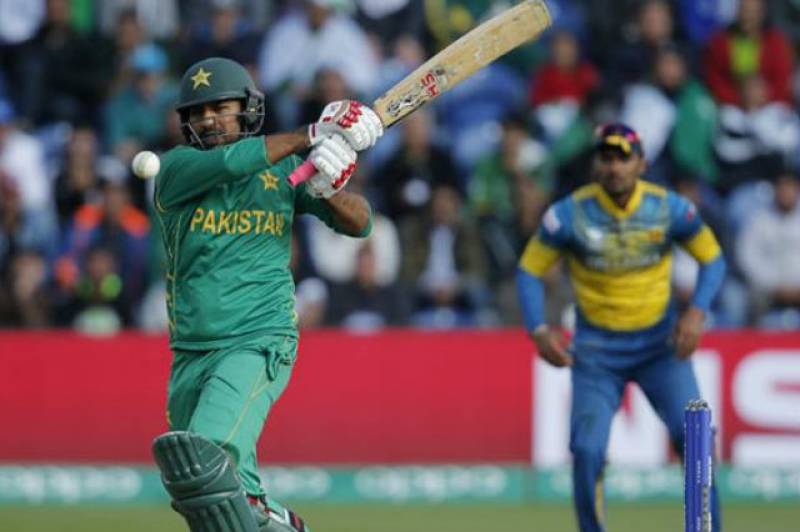 COLOMBO - Sri Lanka plans to send more teams to play in Pakistan after being impressed with the high level of security their national team received for the T20I in Lahore on Sunday, according to Sri Lanka Cricket chief executive Ashley de Silva.

Sunday's T20 was Sri Lanka's first in Pakistan since their team bus was attacked near the same venue in March 2009.

The attack saw eight people die and seven of members of the Sri Lankan team injured with Pakistan forced to play their matches at a neutral venue from then, mainly in the UAE. 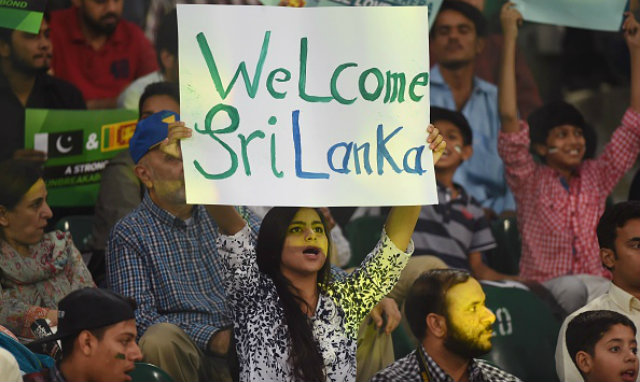 De Silva confirmed that Sri Lanka will be sending an A side and an under-19 team to play in Pakistan after being satisfied with all the arrangements for Sunday's game.

"They delivered the security they promised and we were very satisfied with all the arrangements," said de Silva. 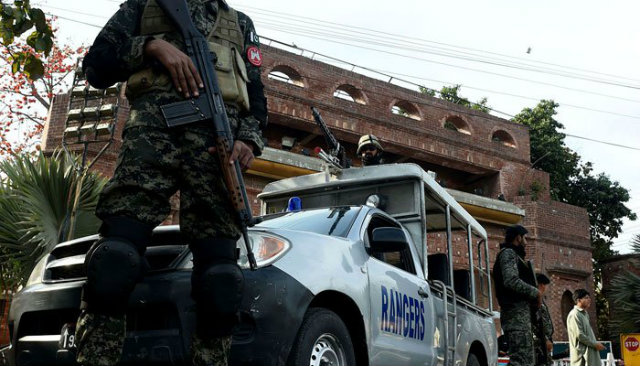 He said the board would send junior sides to Pakistan soon and the senior side would follow as soon as possible.

"We are sending our A team and an Under-19 team to play against Pakistan shortly. Our FTP (Future Tours Program) does not include Pakistan, but we will have one as soon as possible."

Sri Lanka's T20 skipper Thisara Perera said several team members had raised concerns about safety, but he was able to assure them based on his experience in playing in a three-match World XI series in Lahore last month.

"In my nine years of cricket I have never seen that level of security," Perera said of Sunday's match which Sri Lanka lost by 36 runs. "I think we can play again in Pakistan." 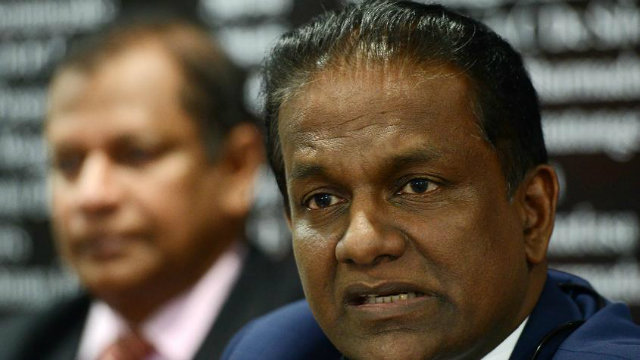 Sri Lanka's Sports Minister Dayasiri Jayasekara and board President Thilanga Sumathipala also travelled to Lahore for the final of the three-match T20 series to underline Colombo's confidence in the security arrangements.

Pakistan won the series three-nil with the first two matches being played in Abu Dhabi.