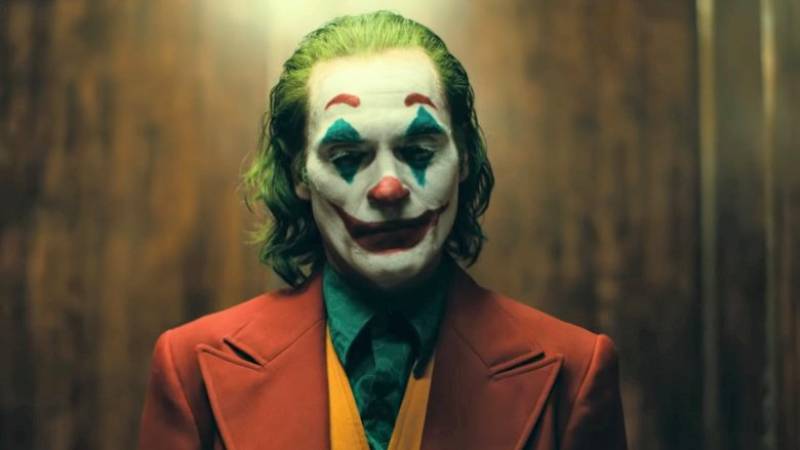 PARIS - The local police in Paris arrested a man who stood up and started screaming ‘Allahu Akbar' during the screening of Hollywood thriller ‘Joker'. The screening was stopped for some time and the man has been taken for investigation.

The incident was reported by Le Parisien, which noted that the 34-year-old man was removed from the Grand Rex theatre and placed under psychiatric observation.

According to a witness, the man first started repeatedly shouting ‘It's political!', at first drawing laughs from the audience. Soon other audience members were asking him to ‘shut up'. After the shouts of ‘It's political', the man stood up, placed his hands on his chest and started yelling ‘Allahu Akbar', Deadline reported.

Reportedly, several moviegoers and a security guard wrestled with the man, but he managed to escape the theatre. He was later arrested by police in a street. After the screening ended, the auditorium was evacuated and a bomb disposal squad searched for any weapons or explosives but found none.

A similar incident happened during the screening of ‘Joker' in New York theatre. A young man loudly cheered and applaud on-screen murders which sent some people heading toward exits in a crowded theatre. Strict security measures were taken in cinemas while screening of R-rated films, but no action has been taken against the young man.

Prior to the release of ‘Joker' earlier this month, some film critics were worried the movie might encourage moviegoers to commit acts of violence, be it at screenings or afterwords.