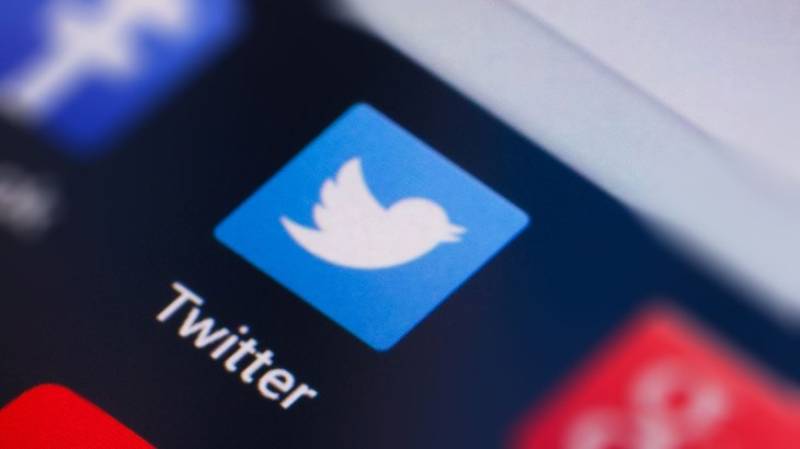 CALIFORNIA - Twitter, the micro-blogging site, has announced a ban on all political advertising on its platform next month.

In a statement, Twitter CEO Jack Dorsey said we have made the decision to stop all political advertising on Twitter globally. We believe political message reach should be earned, not bought.

“While internet advertising is incredibly powerful and very effective for commercial advertisers, that power brings significant risks to politics, where it can be used to influence votes to affect the lives of millions,” he added.