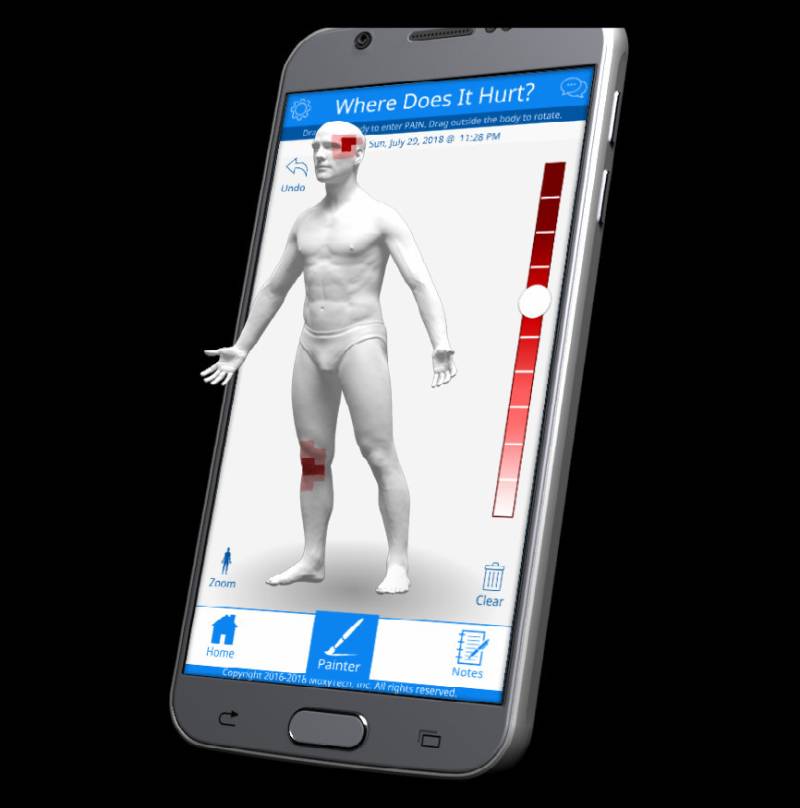 CHICAGO - The University of Michigan (UM) has launched a mobile pain tracking application to the public, which can give users a 3D image of the body to zero in on the pain: the location and intensity.

GeoPain, a new tool to precision health, goes beyond current pain diaries and tracking tools to offer patients greater control of their pain story. The 3D bodies allow users to pinpoint the pain and its movement over time.

Additional factors like symptoms, triggers and treatments provide greater context. And the results can be aggregated for the patient or population real-time, said Eric Maslowski, co-founder and chief technology officer of MoxyTech, UM's startup.

"We expect it to revolutionize pain treatment," Maslowski said. "Our technology compliments existing scales and gives patients, clinicians and researchers the detail and clarity often missing from traditional tools."

Maslowski said the app also helps doctors and patients communicate more precisely about the pain and the effect of medications. 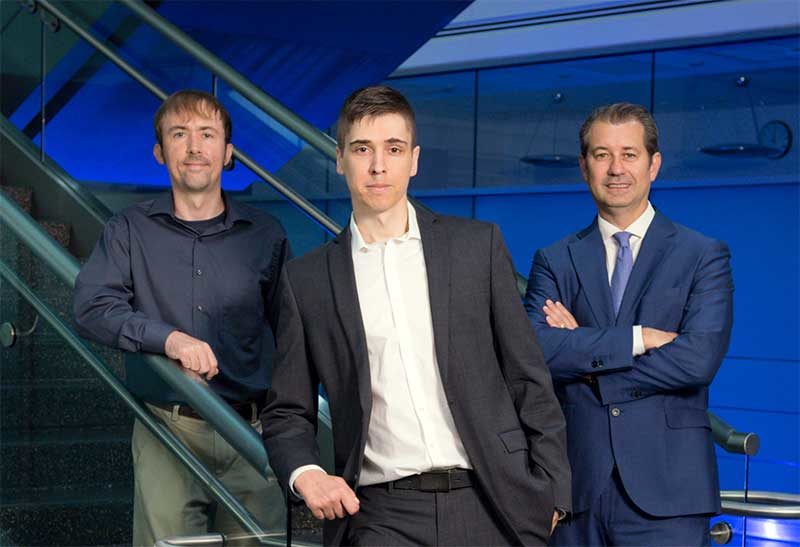 The increased precision and decreased variability of the reporting of pain would yield multiple benefits to pharma. Clinical trials could result in a better understanding of the efficacy of a drug, while reducing both the number of patients and time to reach a conclusion.

Diversity is another important concept embraced by the researchers, as patients can choose male or female 3D-body representations. MoxyTech is also developing pediatric body models.

GeoPain is already integrated into home-based brain modulation technologies for migraine/pain treatment, and is testing at several clinics.

The app, free for patients, could facilitate them regularly recording pain in between appointments for a comprehensive record that can be shared with the doctor and integrated with the hospital or pain clinic's cloud systems and devices.

"Instead of trying to recall pain during a visit with their physician, patients can record the intensity and location of their pain as it occurs. This has never been possible before," said Lynn Johnson, a professor at the UM Dental School.

The University of Michigan is the No. 2 public university in the United States after University of California-Berkeley, according to Forbes' 2018 America's Top Colleges rankings.