London Nahi Jaunga is not a sequel of Punjab Nahi Jaungi 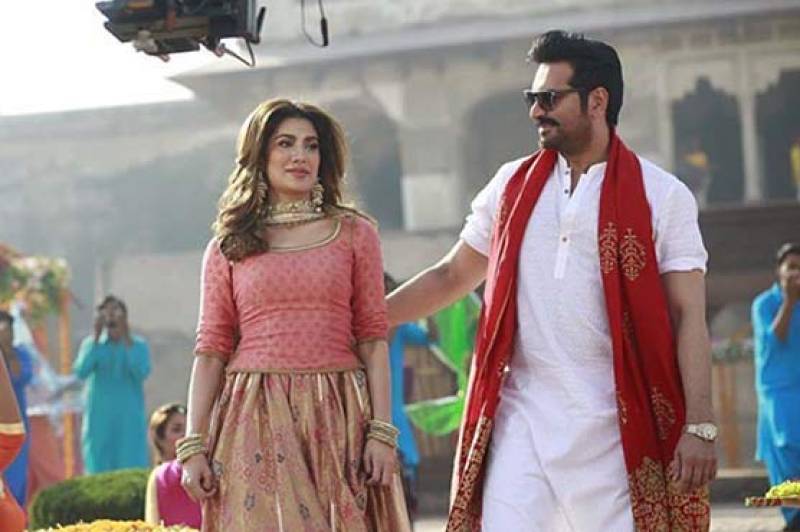 While having a talk with news portal Masala, Baig said it is not a sequel to Punjab Nahi Jaungi (PNJ), but is of a similar genre. “It’s a new story with the same cast and a couple of new people in it,” the director said in a recent interview.

Baig had confirmed to media officials that Hayat and Saeed are going to share the screen in LNJ. The film will release in 2020.

In the past, Baig has given many box office hits, including PNJ, Jawani Phir Nahi Ani (JPNA) and JPNA 2. Baig said he has no plans as of now to create a third part.

Talking about his casting choices, Baig said: “Humayun is a brilliant actor and after drama Mere Pas Tum Ho, he has shown a side of his personality which not many people had seen before.”

After the drama, people want to see Humayun more, he added. Baig went on to say that he would like to cast Fahad Mustafa, Hamza Ali Abbasi, and Fawad Khan in his next projects.

The director said he enjoys making dramas more than films. “Storytelling is more fun on TV.”

“You have more time and there are more layers to a story you can show [in dramas],” he said. “There is no commercial pressure in dramas and you don’t have to bring a box office response and worry about recovering money.”

However, the director said there are more scripts in line, which he thinks will be more fun.