HBO announces Game of Thrones' prequel House of the Dragon

Based on Martin’s story about the Targaryens 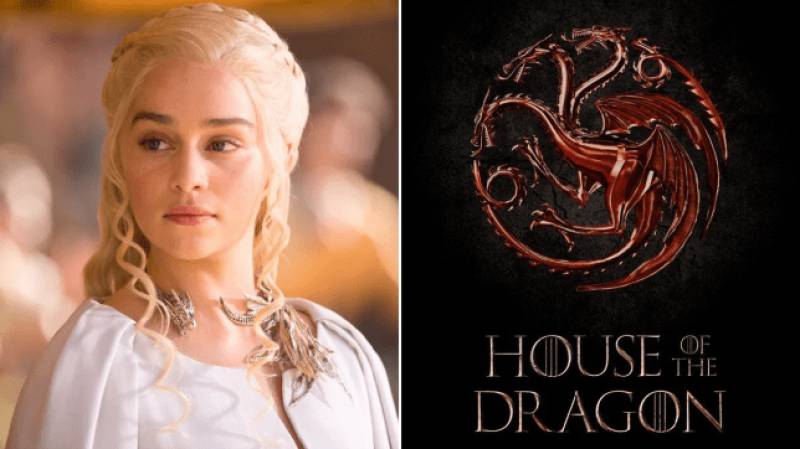 LOS ANGELES -  HBO has recently announced a prequel in making of Game of Thrones from George RR Martin and Ryan Condal based on Martin’s Fire and Blood series.

According to the cable network, House of the Dragon is set 300 years before the blockbuster series and will tell the story of the Targaryens.

The 10-episode project would be scripted by Martin and Condal. Miguel Sapochnik, who earned an Emmy award for directing the Battle of the Bastard episode of the main series, will head the additional episodes.

“The Game of Thrones universe is so rich with stories,” said HBO programming president Casey Bloys. “We look forward to exploring the origins of House Targaryen and the earlier days of Westeros along with Miguel, Ryan and George.”

The official trailer for season 8 of epic fantasy series Game of Thrones was released and fans cannot keep calm! After ...

This series, however, is different from the prequel HBO had previously been working on. The project that was led by Naomi Watts has been reportedly called off. It would have highlighted the ‘Age of Heroes’ and the first ever battle between humans and the White Walkers, thousands of years before the events in Game of Thrones took place.

LAHORE - A fresh clip from the final season of Game of Thrones has come to everyone's attention and fans are going ...

The Fire and Blood series will be HBO’s first follow-up of the Emmy-winning series Game of Thrones.