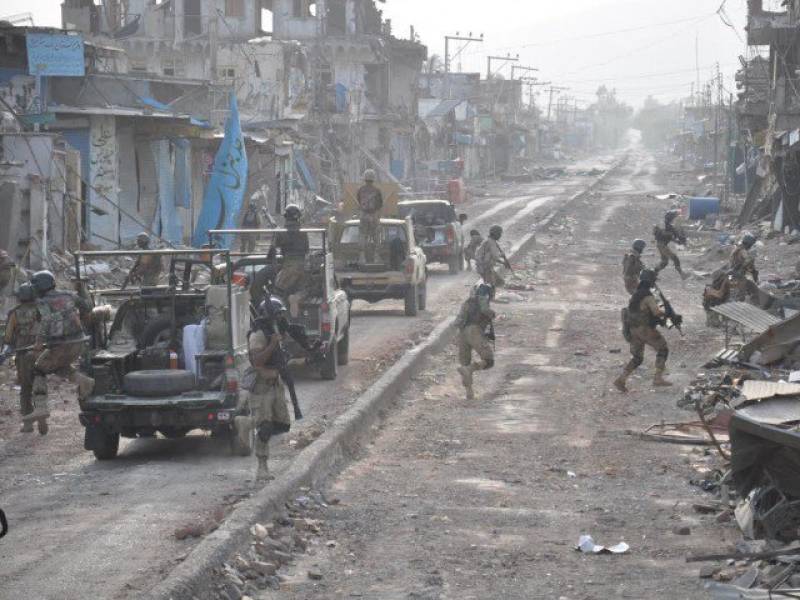 WASHINGTON (Staff Report) – In a latest study Pakistan has been ranked at number 8 among the ten countries listed as the most dangerous countries of world.

The study carried out by Intel Center has also noted the rebel hit Ukraine along with disturbed countries such as Iraq, Afghanistan in the list.

The list has been prepared on the basis of terrorist and rebel activities going on in these countries.

Syria and Iraq are declared the most dangerous countries of the world which are currently facing the challenge of Islamic State (ISIS).

Yemen which is going through a local rebellion of Houthi Shiites along with Saudi Arabia led strikes is ranked at number seven in the list.

Nigeria, who is currently fighting the militant group Boko Haram, is listed at number 3 and followed by Somalia, Afghanistan, Libya, Yemen, Pakistan, Ukraine and Egypt.