Indian state to create ‘Ministry of Happiness’ on Bhutan model 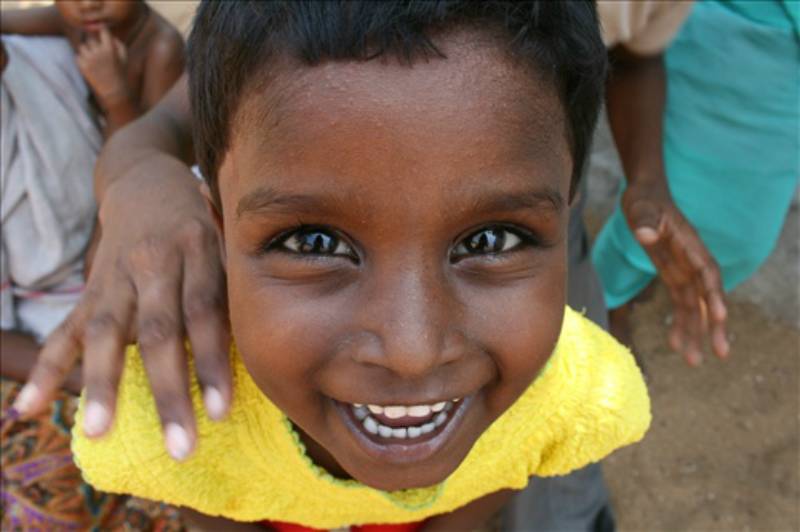 BHOPAL (Web Desk) - The Indian state of Madhya Pradesh will soon create a 'Ministry of Happiness' to infuse positivity in the lives of people.

Taking inspiration from Bhutan which focused on Happiness Index to keep its people happy, Chief Minister Shivraj Singh Chouhan announced to create a department on similar lines in the state, the Indian media reported on Friday. 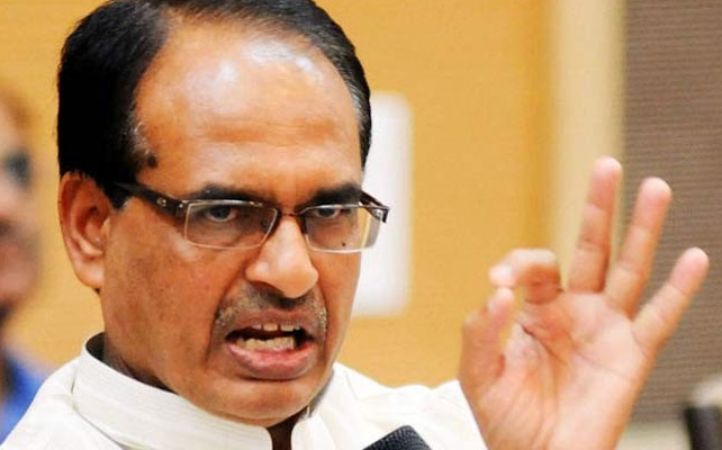 In this, there are four pillars that will lead to a healthy index – good governance, sustainable socio-economic development, cultural preservation, and environmental conservation.

The purpose behind setting up this ministry is to ensure happiness in the lives of people and stop people from taking extreme steps like suicide when they are in distress, Chouhan said at the state BJP's Executive meeting. 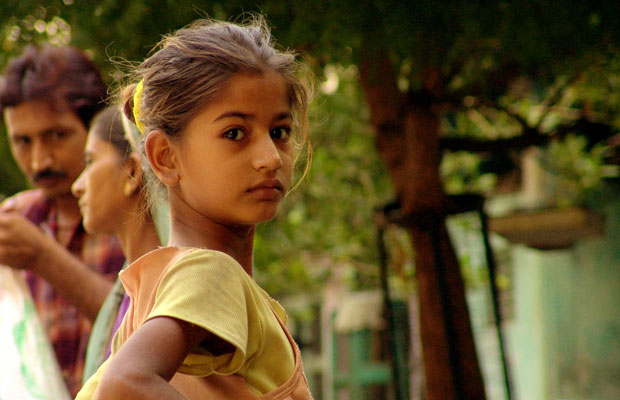 "Madhya Pradesh will be the first state in the country to create Department of Happiness and I got this inspiration from Bhutan which gave the world the concept of Happiness Index way back in 1970s," the chief minister said.

It will organise yoga, meditation and cultural programmes among others to keep people happy, he added. 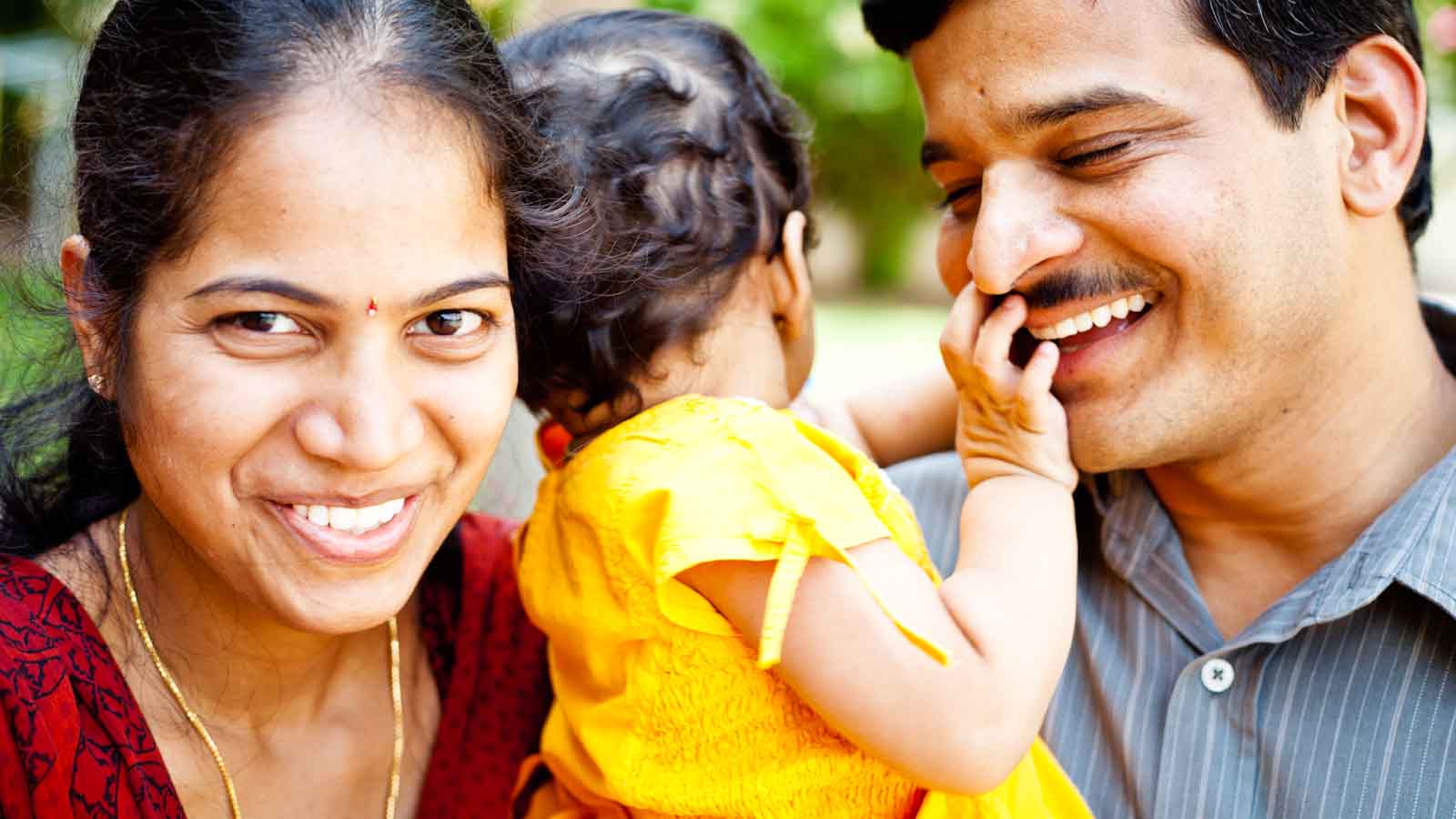 He informed the proposal to constitute the Department of Happiness will be passed in the next Cabinet meeting.