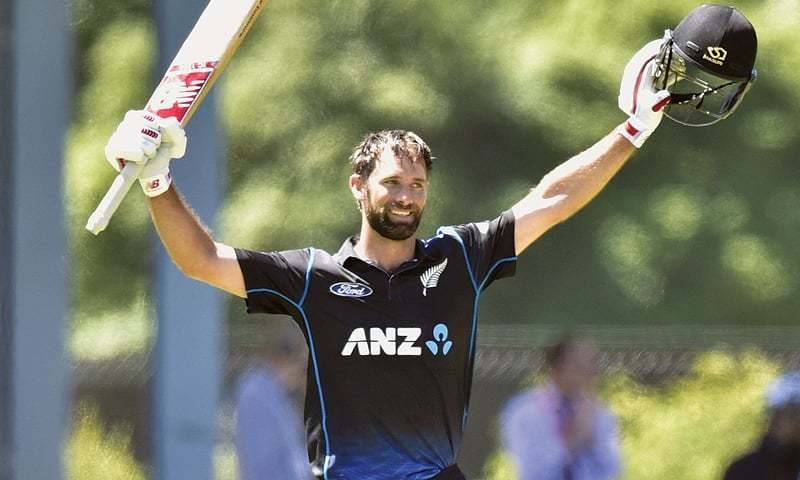 In an interview, Elliot said that he has decided to reassess his cricketing capabilities, further adding that he has played his last ODI match. He announced to continue playing T20I games. "Let the dust settle and everything will be settled," Elliot went on to say.

He had previously, in September 2015, announced that he would reassess his international career following the 2016 World T20.