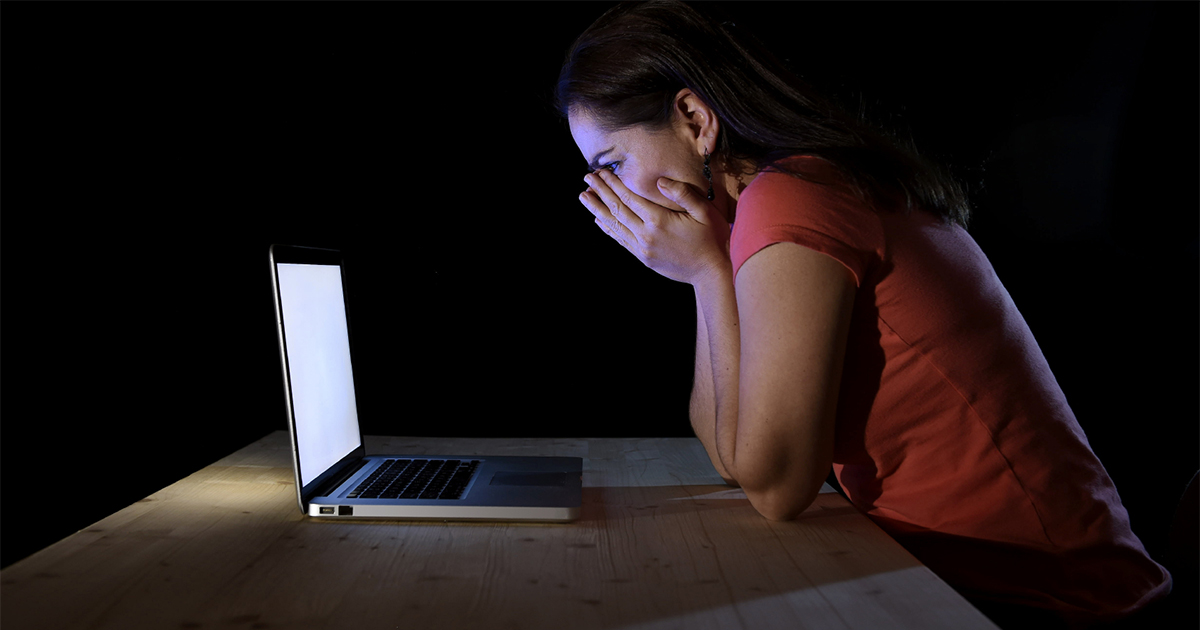 While a*al sex is a huge search term, particularly in Russia and Eastern Europe, Australia's most viewed category relative to other women worldwide is 'Asian'.

The US, meanwhile, search for 'Ebony'.

The worldwide average is ten minutes 33 seconds, but Australians spend as much as eleven minutes and four seconds at any given time.

Elsewhere in the world, the Philippines clearly take their time - they had the longest viewing time by a significant margin - 14 minutes 20 seconds. 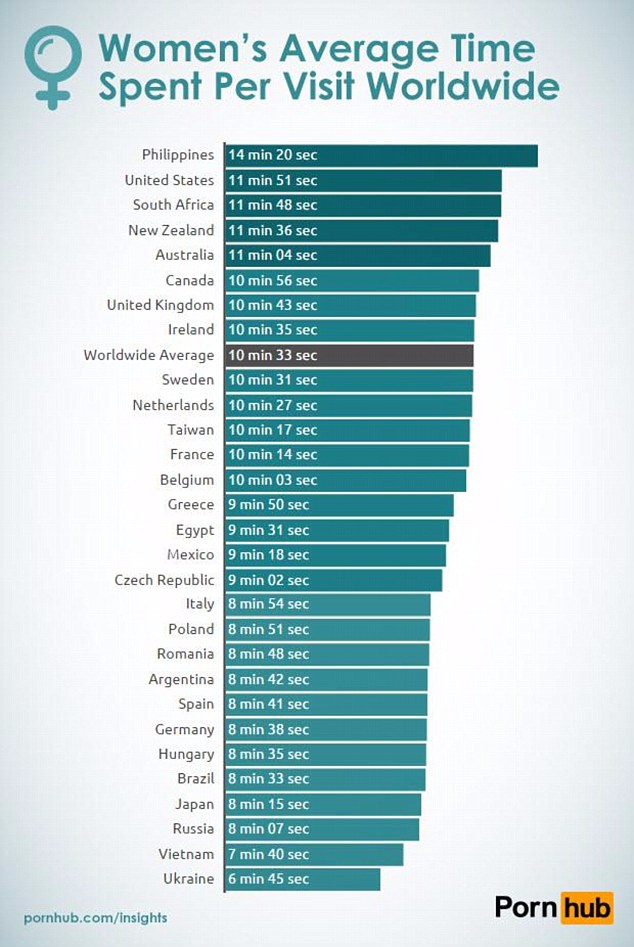 This was followed by the USA, where the average female watches it for eleven minutes 51 seconds.

Whichever way you twist it, this information is interesting. Take a look at the graphs to see how your country breaks down.

This story was originally posted on Mail Online.