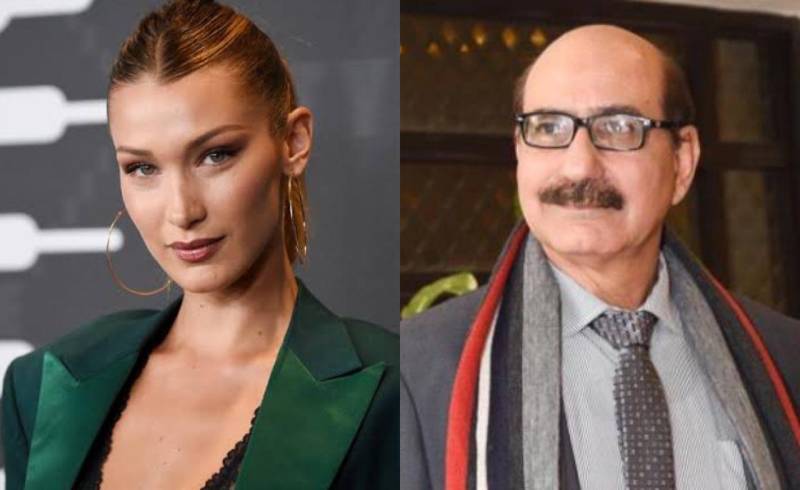 Bella Hadid has slammed the brutal killing of Pakistani driver Mohammad Anwar in Washington as the supermodel mourned the loss and condemned the act.

Two teenage girls were charged for murder and armed carjacking of an Uber Eats driver this week in Washington, DC. Mohammad Anwar who was an immigrant from Pakistan was killed near Nationals Park. The 66-year-old was an Uber Eats driver.

Turning to her Instagram handle, the 24-year-old Hadid shared a heartfelt message to condemn the tragic death of Mohammad Anwar.

"This is devastating. God bless him and his family. no one and I mean no one should ever have to endure this, especially while doing their job."

The 13-year-old girl is from the southeast section of DC, whereas the 15-year-old is from Fort Washington, Maryland, police said.

Anwar emigrated from Pakistan in 2014, according to his family members, who also said he "was a beloved husband, father, grandfather, uncle, and friend who always provided a smile when you needed one. He leaves behind a family, near and far, who cherish, love, and miss him dearly.”