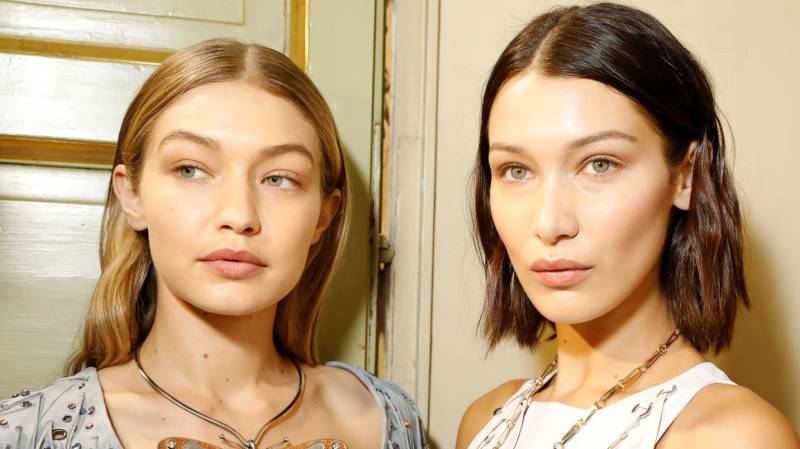 Bella Hadid and Gigi Hadid’s quarantine looked just perfect. They stayed at the family’s Pennsylvania farm, a myriad of scenic horse rides, gardening, cooking, and sunrises, all of which we witnessed through their Instagram posts and stories. However, last month they both returned to New York City. Gigi Hadid returned to prepare for her first baby's arrival with her boyfriend Zayn Malik, which is said to be due any time in September.

Although there has been no news from the parents-to-be, there has been silence from Gigi Hadid. Bella Hadid has showered immense love for her sister in a recent Instagram post, which has left fans wondering if the baby has already arrived. The adorable Instagram post was a picture captured of the two, where Bella Hadid is trying to mimic Gigi’s belly, which dates back to June 2011, standing in an open field.

The post's caption says, “June 11, 2020 …two buns in the over except mine from my burger and Gigi's is from @zayn. I love you both so freaking much – can’t stop crying.” A fan also commented, “Wait does this mean that Gigi gave birth to the baby,” while the other said, “omg what Gigi’s had the baby … like we’ve been saying that she’s due this week, and it’s been quiet.”