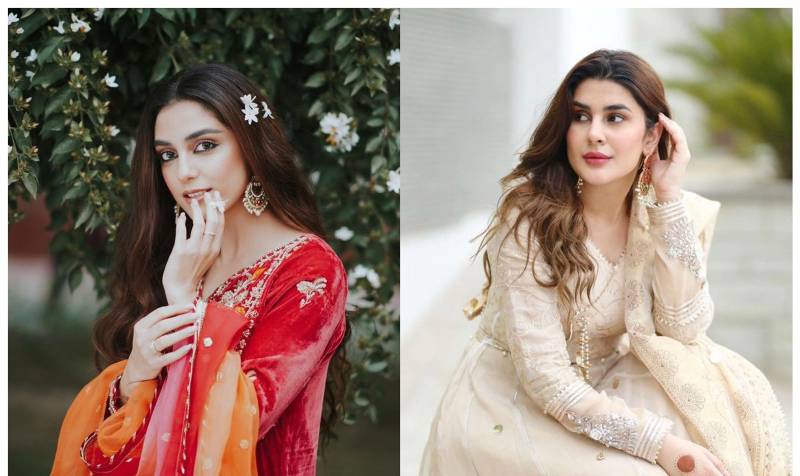 Pakistani actresses Maya Ali and Kubra Khan were recently spotted together grooving to the popular number by Hasan Raheem at an event in Karachi.

In a video, it can be seen how the gorgeous actresses jam to the songs whereas Hasan belts out a plethora of hit singles on stage.

Peechay Hutt, a “mid-season banger” from Season 14, is the Coke Studio debut for Hasan Raheem, Justin Bibis and Talal Qureshi.

While Maya Ali's patriotism was rewarded by COAS Qamar Javed Bajwa, who congratulated the actress on her outstanding performance during the Pakistan Day parade in Islamabad, Kubra Khan has been praised for her performance in the ISPR production Sinf-e-Aahan and Sang-e-Mah.

'Pasoori' hitmaker Shae Gill has been propelled to unprecedented fame with her debut song and now after getting thrust ...