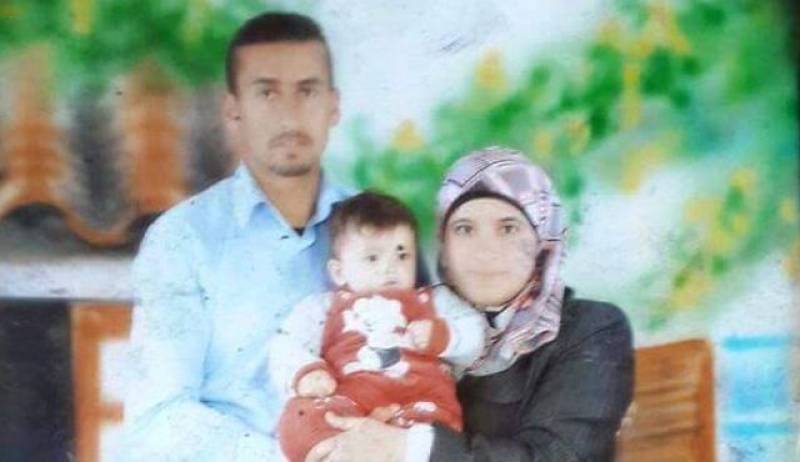 TEL HASHOMER (Web Desk) – As many as eight Palestinians have been injured in West Bank in clashes with Israeli forces following the funeral prayers of an 18 months old minor who burnt to death in an Jewish extremist in Tel Hashomer.

The minor, Ali Saad Daobasa, was fatally injured in attack along with his parents and four year old brother on Friday morning. Remaining three family members still face serious threats life due to burning injuries, according to hospital sources.

The incident was termed as an act of terrorism by key Israeli politicians and has been condemned worldwide.

Previously two Palestinian youths were killed by Israeli forces during the unrest sparked immediately after the attack.