France closed about 20 mosques since December 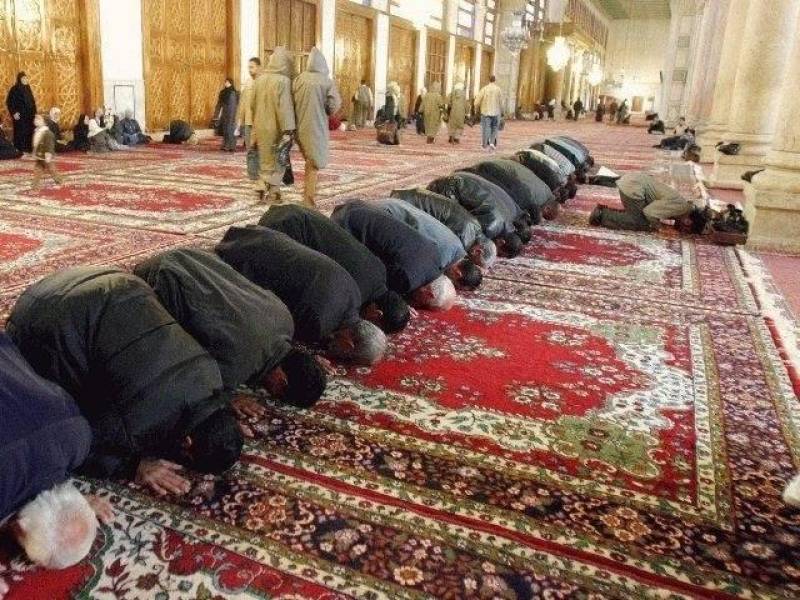 PARIS - French authorities have shut down at least 20 mosques and prayer halls in the city since December for suspicion of preaching a brand of violent Islam.

“There is no place in France for those who call for and incite hatred in prayer halls or in mosques, and who don't respect certain republican principles, notably equality between men and women,” Interior Minister Bernard Cazeneuve said on Monday.

“That is why I took the decision a few months ago to close mosques through the state of emergency, legal measures or administrative measures. About 20 mosques have been closed, and there will be others.”

Cazeneuve was speaking after a meeting with leaders of the French Council of the Muslim Religion.

There are some 2,500 mosques and prayer halls in France.

He said that since 2012, 80 people had been expelled from France, and dozens of other expulsions would soon be complete, without giving further details.

Prime Minister Manuel Valls said last week that he would consider a temporary ban on foreign financing of mosques, urging a “new model” for relations with Islam.