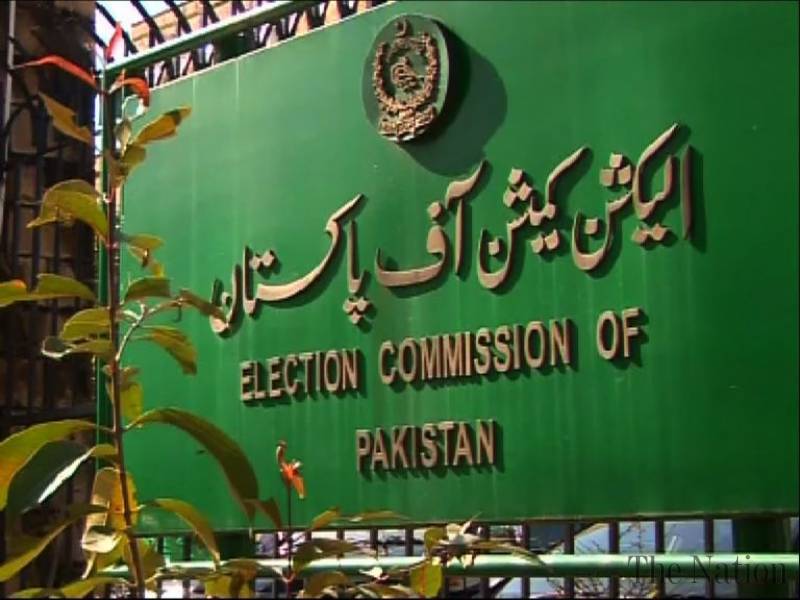 ISLAMABAD - The Election Commission of Pakistan (ECP) on Tuesday announced that the by-polls in NA-120, which fell vacant after former prime minister Nawaz Sharif's disqualification, to be held on September 17, local media reported.

It may be mentioned here that Pakistan Muslim League-Nawaz (PML-N) has selected Punjab Chief Minister Shahbaz Sharif as a candidate for the by-polls, while Dr Yasmeen Rashid would contest the election on ticket Pakistan Tehreek-i-Insaaf.

the Supreme Court of Pakistan disqualified Prime Minister Nawaz Sharif for not disclosing his employment with FZE Capital, in a landmark decision in the Panamagate case.

The 5-o verdict was announced by a five-judge bench, headed by Justice Asif Saeed Khosa – the same judge who had commenced his dissenting note in the April 20 judgment with a quote from The Godfather, a novel by Mario Puzo about a mafia family in Italy. The verdict declared Prime Minister Nawaz Sharif ‘disqualified’ for concealing his employment.