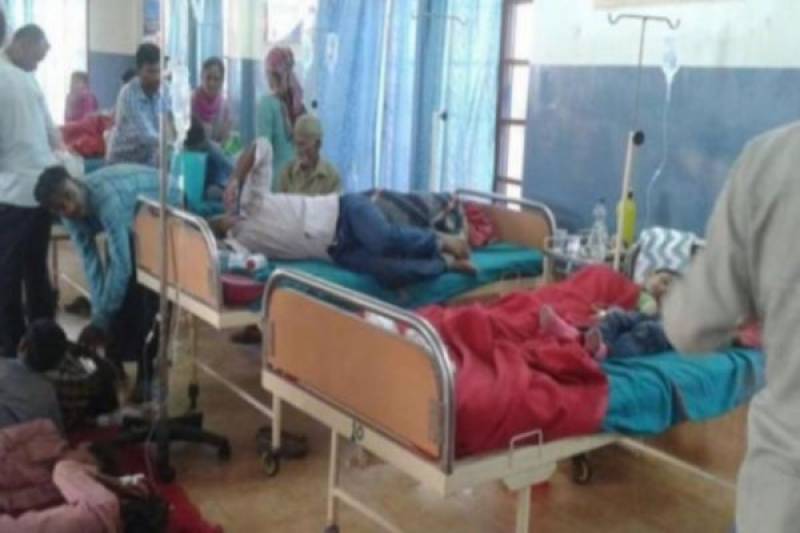 KARACHI - As many as 43 people, including children, land in hospital after drinking unhygienic cold drink in Karachi on Friday night.

According to media details, the condition of 43 persons deteriorated in the Gari Khata area of the city after drinking substandard cold drink made of spoiled milk.

Rescue teams shifted the affected persons to nearby hospital where doctors provided them medical treatment.

However, the owner of the milk shop managed to escape while the police took four workers from the shop into custody.