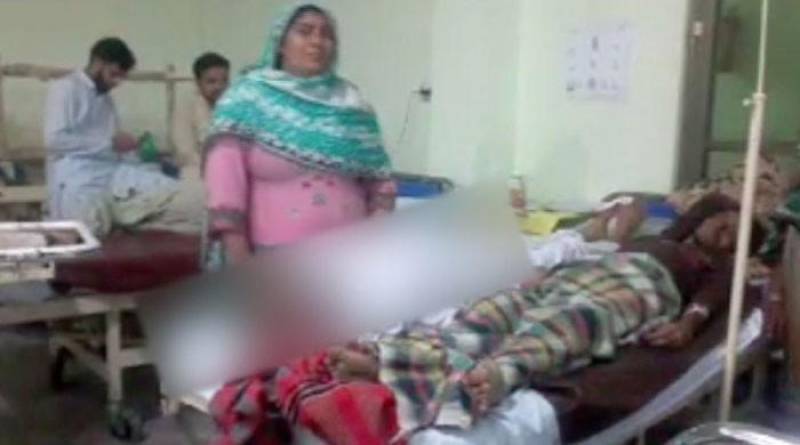 GUJRANWALA - Yet another incident of a corpse and a patient being put on the same bed was reported on Tuesday from District Headquarters Hospital Gujranwala.

A woman suffering from high blood pressure was taken to the hospital, but she could not survive and breathed her last on a bed in the emergency ward of the facility.

The incident highlighted the shortcomings on part of the hospital administration for reportedly the second time in a month’s time.

On July 18, Noor Muhammad, a resident of Aminabad in Gujranwala, was taken to the hospital when he was having trouble breathing. However, a while later Noor died. His body was not taken away when another patient was brought in, who was placed on the same bed.

While commenting on the matter, the hospital administration had said they were forced to do so because of the shortage of beds at the facility.

The last time the incident occurred, the Punjab health secretary had 'warned' the official in charge of the hospital.