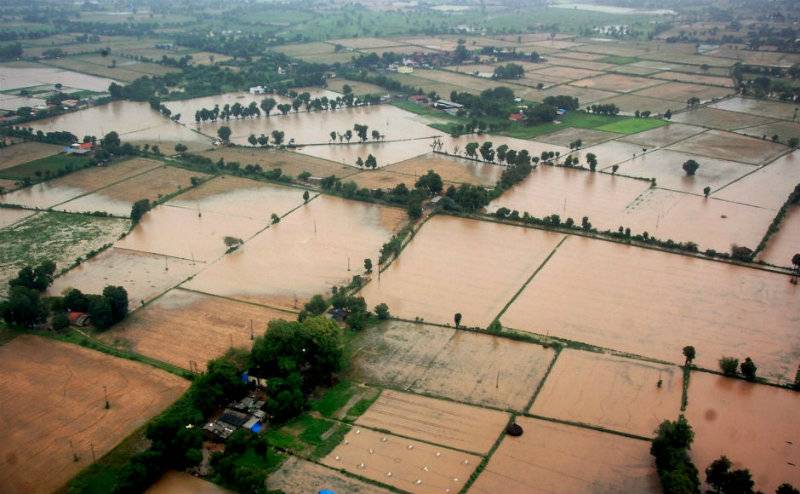 The death toll doubled over the last two days as officials found more than 100 bodies once waters began receding.

Nearly 130,000 people have been relocated to safer ground in Gujarat state after hundreds of cities and villages were devastated by weeks of torrential rain. 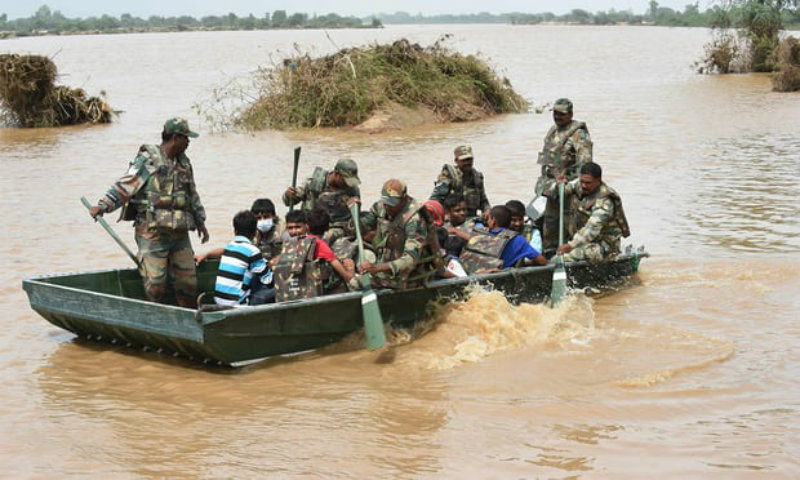 Officials estimate that the floods have affected 450,000 people in the state.

The Press Trust of India news agency quoted an official as saying that many affected people in Gujarat had begun returning to their villages.

Helicopters and boats are combing areas including the deluged Banaskantha district where 25 bodies, including 17 members of one family, were discovered in two submerged villages last week.

On Sunday, surviving members of the family met the Gujarat chief minister, Vijay Rupani, who said the rainfall had triggered “the worst flood of the century” in parts of the state. 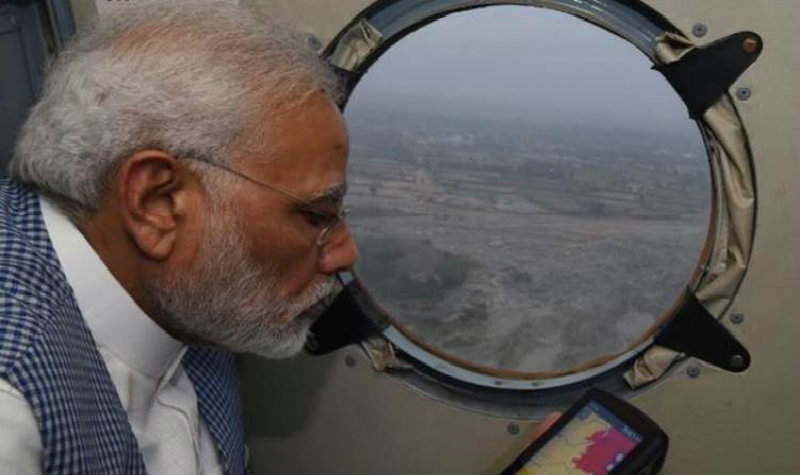 This year’s monsoon rains have affected millions across at least 20 states in India. The north-eastern state of Assam has also seen dozens killed and hundreds of thousands displaced.

The government has announced aid packages for affected areas and Prime Minister Narendra Modi is due to visit Assam on Tuesday.