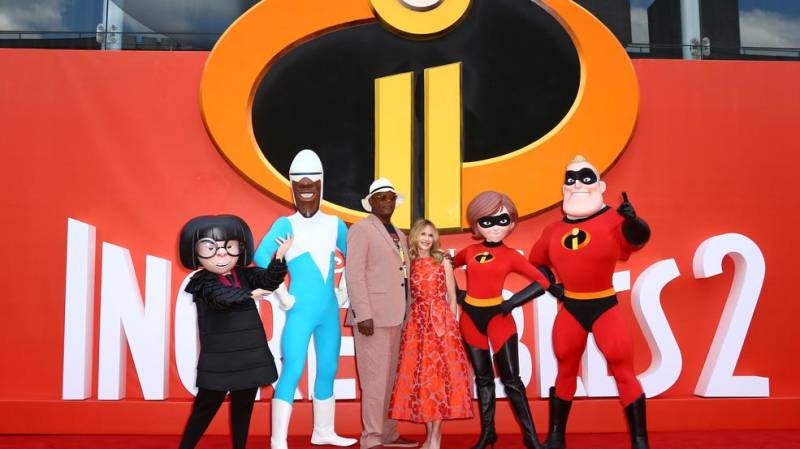 Disney said Tuesday that Brad Bird’s summer blockbuster reached $1 billion on Monday, about six weeks after debuting with $182.7 million at North American theaters. That opening set a new record for animated releases, and “Incredibles 2” has steadily climbed the history books.

Not accounting for inflation, its domestic haul of $574 million ranks as the ninth biggest North American gross of all-time.

“Incredibles 2” follows Disney’s “Black Panther” and “Avengers: Infinity War” in reaching $1 billion this year. Disney releases account for exactly half of the 36 films to ever cross $1 billion globally. 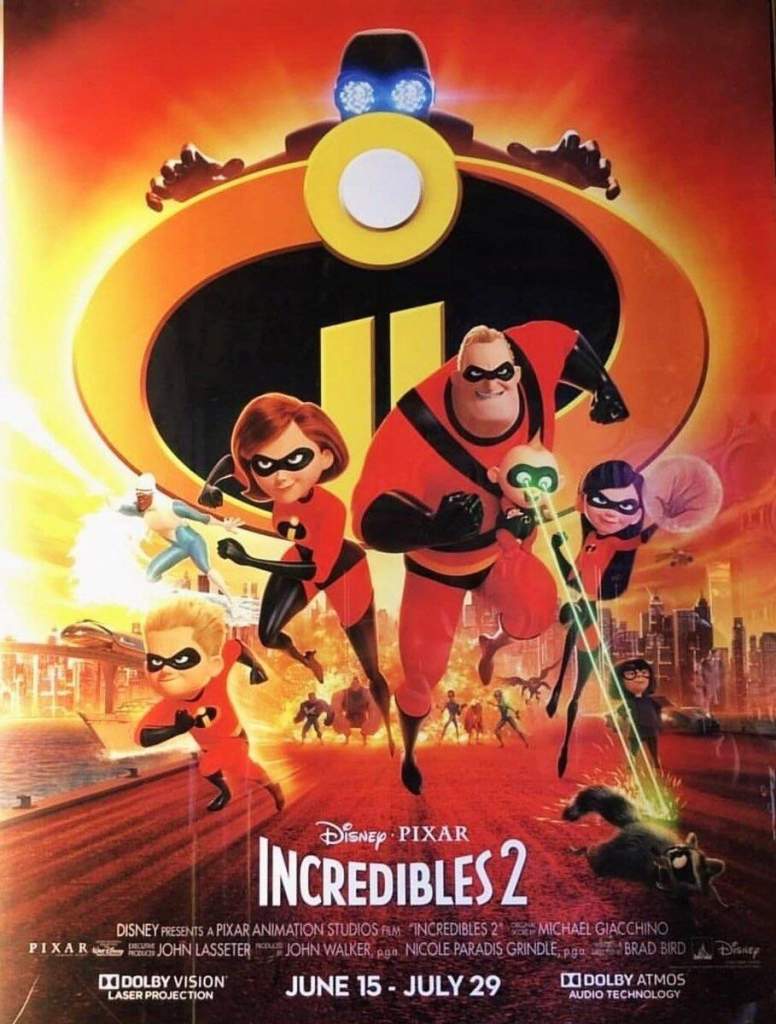 Released in 2004, "The Incredibles" won the Oscar for the best-animated feature and grossed $633 million worldwide, posting one of the largest openings in history for an animated feature.

"The superhero part is secondary to the roles you play within a family," said Bird, summing up the appeal of the Paris.

Here's the trailer for Incredibles 2 :