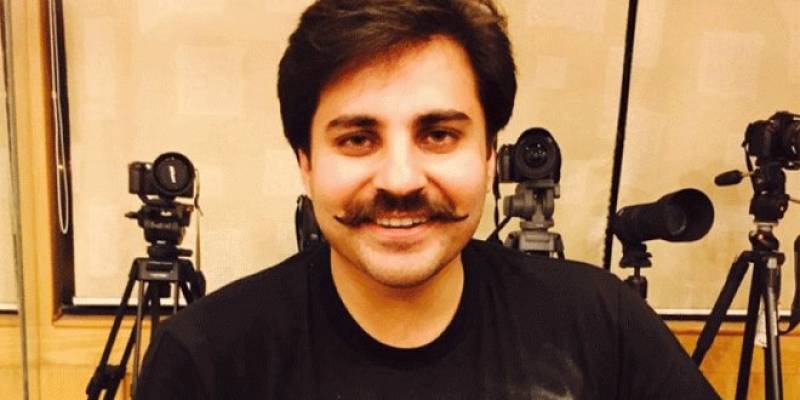 PTI chairman Imran Khan had emerged victorious from five constituencies NA-35, NA-53, NA-95, NA-131, and NA-243 and as per media reports, the PM-in-waiting has decided to retain his hometown seat of NA-95, Mianwali.

As by-elections are set to be conducted on Imran’s Karachi seat, four PTI members are vying for it.

Campaigner, social activist and founder of FixIt, Alamgir Khan, is among the hopefuls and apparently enjoys an upper hand over his fellows.

Other interested PTI candidates are Subhan Ali Sahil, Rasheed Godel, and Ashraf Qureshi and PTI would be officially announcing the candidate in a matter of few weeks.