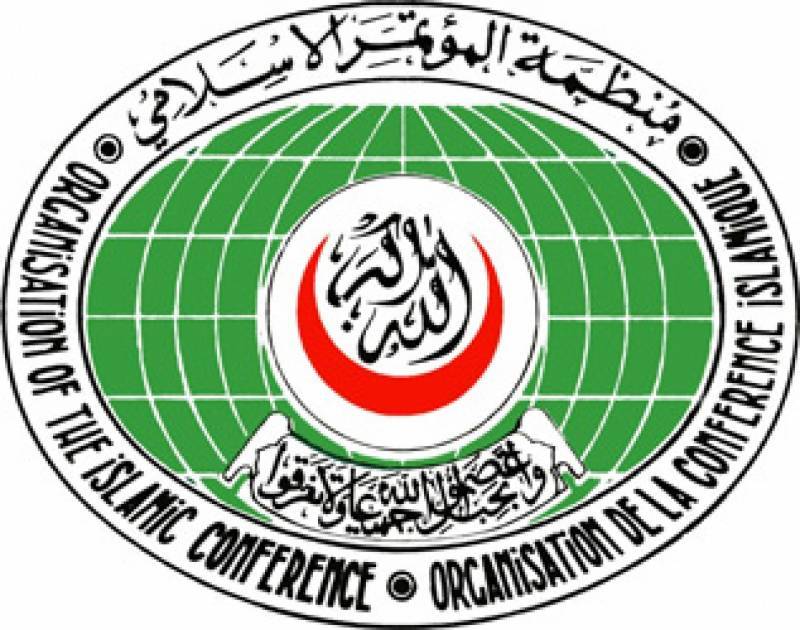 They condemned the announcement and discussed various measures to sensitize the non -Muslims on the sensitivity of the issue and to prevent the event from taking place.