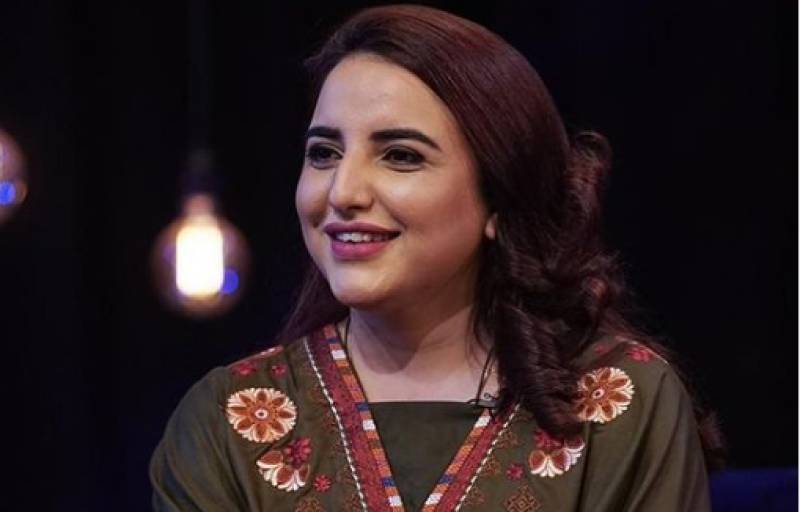 TikToker Hareem Shah has left her fans stunned with new videos she posted on her social media account.

The 29-year-old posted videos of her roaming in the streets of Turkey. She took to Instagram and posted new videos in which she can be seen filming at a swimming pool. Her videos went viral in no time. She delighted her massive fan following with latest honeymoon pictures from Turkey, but the groom in question is still absent from the beautiful videos.

Updating her admirers with dazzling views of Turkey while on her honeymoon, she enjoys quality time as she casually strolls in the picturesque country.

Delving into the mystery, it still remains unsolved as the identity of Hareem's groom remains concealed.

TikToker Hareem Shah has delighted her massive fans following with latest honeymoon pictures but the groom in question ...